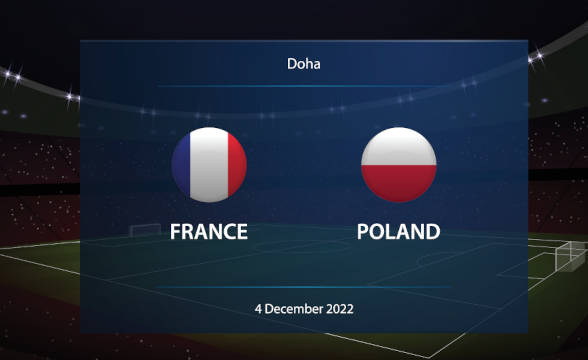 Poland needs to count itself lucky for making it to the knockout stage of the 2022 World Cup. Despite finishing on level points with Mexico, they advanced to the round of 16 thanks to a (slightly) better score differential.

Unfortunately for the Poles, their luck is about to run out. It’s because, on Sunday, they’re playing with the reigning World Cup champion, France. As you’d expect, France is the team favored to win this match, with the odds of -357.

Knowing that they’re missing a couple of key players, bettors were doubting France’s chances in the 2022 World Cup. Without Paul Pogba, N’Golo Kante, and Karim Benzema, they were expected to struggle. However, France finished top of the group with a couple of amazing performances.

It’s mostly thanks to Kylian Mbappe, who’s been their crucial player so far. PSG’s forward has already scored three goals, while also recording one assist. That’s why he’s currently the no.1 favorite to win both the Golden Boot (top scorer award) and the Golden Ball (MVP award).

Poland Ready to Park the Bus

They finished second in their group with four points, the same as Mexico. However, they ended up higher on the table than them due to a better score differential. It was better by just one goal, but it could’ve been very different.

In the third round of the group phase, Lionel Messi missed a penalty against Poland, while one of Mexico’s goals against Saudi Arabia did not stand. Fortune favors the bold, you may argue, but we don’t think Lady Luck will be on Poland’s side in the next match.

The Poles will probably defend with 10 players, keeping Robert Lewandowski on his own in France’s half. Although Lewa is an elite striker, we doubt he’ll get too many chances to score. Against Argentina, his team had no shots on goal, and we expect to see something similar on Sunday as well.

The Poles will defend with all they got, which is why we might not see too many goals. Still, we do expect France to score at least once. France should win this game and Kylian Mbappe should be the one to find the net.

Picks: France to win; under 2.5 goals 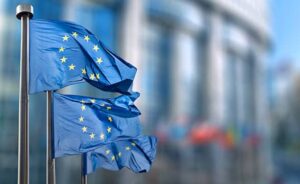 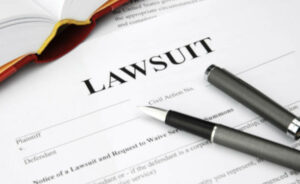 Sports December 2, 2022
Chau and the Defendants Will Receive the Final Verdict on January 18