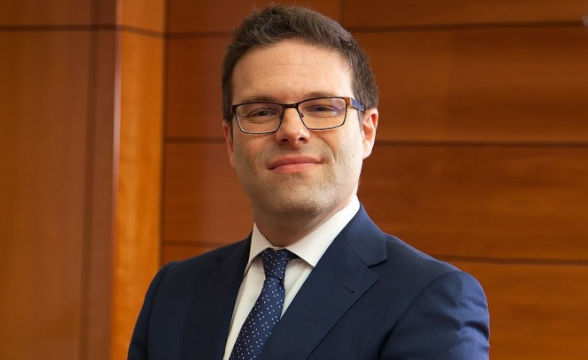 More regulatory talent is flocking to the United Kingdom as the country is expected to go through some of its most profound changes in gambling laws. Juan Espinosa García, the former director of the Spanish Gambling Authority (DGOJ), who served a stint between 2016 and 2020 may be looking for fresh opportunities in the private sector according to El Boletín, a Spanish media outlet.

He has already assisted the Betting and Gaming Council (BGC) with a project. The BGC is a trade group that advertises for fairer and more transparent gambling rules in the UK while fighting for stakeholder interests. To take any long-term position, however, García would need clearance from the Spanish Treasury and Civil Service department to avoid conflict of interests.

Since his departure from the DGOJ, the regulator has undergone some deep changes that were issued as a direct response to the pandemic, the shut down of land-based and commercial gambling in the country, and the uptake in online gambling has prompted the regulator to reform and to seek and impose stricter rules on gambling.

Spain has been since then actively targeting partnerships between soccer clubs and bookmaking companies, for example. A ban on gambling advertisements followed in 2021 outside of the hours of 1 am and 5 am. The motivation was that vulnerable customers and underage individuals may be exposed to such advertisements and suffer harm as a result.

Most of these changes have been initiated by Consumer Affairs Minister Alberto Garzon who has taken a hardline stance against some loose ends in the gambling industry. The minister has mostly sought to bring the Spanish gambling industry in line with the rest of the European Union and markets such as Italy, Denmark, and the newly-regulated German and Dutch markets.

With an upcoming review of the UK gambling laws due to be introduced in May, most stakeholders in the country are hoping that they would not have to undergo the same profound changes. If they do, having more people with the regulatory experience of García would be a plus for consumers and businesses. 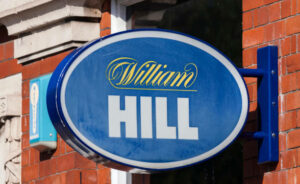 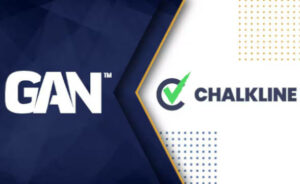