Amid the growing popularity of sports betting in the US, the American former professional basketball player, Charles Barkley, shared his concerns. In a recent interview, the famous pro basketballer and Hall of Famer revealed that sports betting is growing rapidly.

The famous NBA player spoke about sports betting just before the American Century golf tournament last week. In a report released by ESPN, Barkley shared his concerns regarding the growing popularity of sports betting. Speaking about the activity, he said that there’s too much of it. Moreover, the former pro player revealed that it is concerning to have people betting on who’s going to make free throws next.

“There’s too much of it. We’ve got people in the stands betting on who’s going make the next free throws. Think about that. If I was a s***bag, I’d look at a guy in the stands, a friend, and say, ‘Yo, I’m going to miss both of these free throws.’ Now, that’s cheating.”

Besides sports, Barkley is also familiar with gambling. It was back in 2007 when he admitted to losing millions to gambling in another interview for ESPN. Acknowledging that gambling was always a part of sports, last week, he pointed out that the growing popularity of sports betting raises further concerns.

“Listen, gambling’s always been part of sports…But, like I said, the toothpaste is out of the tube, and I don’t know how to put it back in,“

He explained that after speaking with an NBA owner, he was told that sports betting will grow even further in the next five years. Barkley outlined that this will have a significant financial impact thanks to TV advertising. In turn, he pointed out that such a massive expansion is “scary” and added, “if you’re able to bet on if a guy’s going to make two free throws in the middle of a basketball game, that’s obsessive.”

By now, according to data by the American Gaming Association (AGA), sports betting is live and legal in 30 US states as well as the District of Columbia. On the other hand, five more states have legalized the activity but are yet to launch the activity. Besides reducing the share of the black market, the legalization of sports betting provides a new stream of tax revenue for states that legalize the activity. 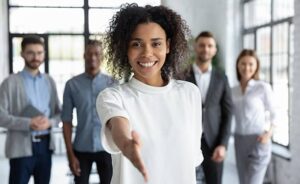 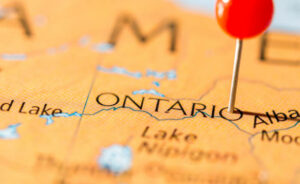