Ex-PokerStars executive Erick Hollreiser has acquired a poker news website and is moving to launch Triple Barrel Media Limited, a company that seeks to give “a new voice” to poker journalism by bringing more insight, coverage, and analysis of the industry. This happens as PokerStars has just obtained a third license to launch its online card room in Ontario, Canada earlier this week.

Hollreiser issued a statement detailing his venture’s plans and what he seeks to achieve in the future. First of all, Poker.org, the website he acquired, will undergo a profound change and rebranding as it seeks to appeal to a broader public and bring more people in.

Ultimately, the website will seek to appeal to those true poker aficionados on the market out there who have a true passion for the game. Writing in a statement published on the website, Hollreiser shared some of his thoughts and role in the project:

A big motivator for Hollreiser has been the fact that the executive realizes how big the global player base for poker is but how underserved it remains. With some 100 million players worldwide, what the community needs is a modern media company and website that can provide an “authentic platform for the voice” of those players.

Hollreiser has clearly pulled strings and his contacts to make sure that his new undertaking will rely on the expertise of proven specialists in the iGaming and poker industries. Chris Herd, a branding expert, is joining Triple Barrel Media’s creative director.

Content will play a crucial role in the successful branding of the new project, and that is why David Woods has been appointed as content and commercial director. Industry insiders and poker players are also joining, with poker journalists Jon Pill and Haley Hintze happy to take on the venture as well.

They will be joined by Simon Young, a content contributor for PokerStars. The team wants people to have a voice and the materials published on Poker.org to reflect the community’s passion for the game, including the highs and lows. Triple Barrel Media will naturally seek to educate players and help them improve their own game as well as follow the world of poker globally.

As Hollreiser says, poker fans know that the triple barrel bluff is the coolest move in the game, and it takes bravery and knowledge to pull it off. This is reflective of the new venture the executive is undertaking. That is why Poker.org will operate with the help of smart and fearless people Hollreiser said, as he prepares to guide the company as one of the best new poker media properties online. 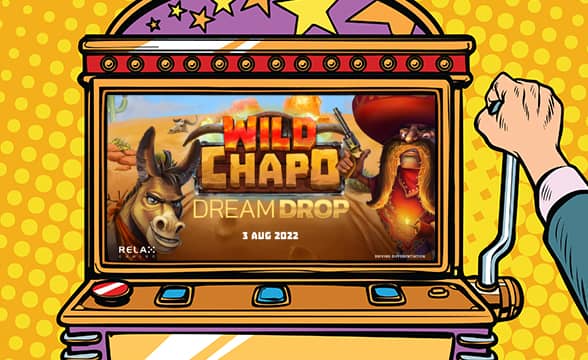 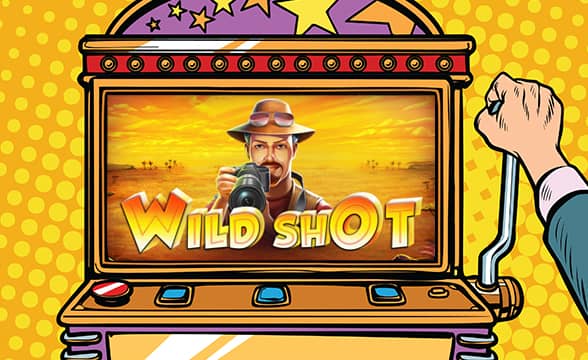