A breakdown of the €378.5 million ($380.4 million) in revenue revealed that the company’s live casino operations were responsible for the bigger part of the revenue during Q3 this year. Overall, Evolution’s live casino segment reported €310.4 million ($311.9 million) in revenue in the third quarter. This marked a significant increase when compared to the €214.5 million ($215.5 million) result reported a year earlier for the same period. On the other hand, the company’s RNG games revenue hit €68.1 million ($68.4 million), marking strong growth from the €61.5 million ($61.8 million) reported in Q3 2021.

“We continue to see very strong global demand for our new as well as existing products and we are increasing market shares and our distance to competitors.“

Martin Carlesund, Evolution’s CEO, commented on the topic saying that the company enjoyed strong revenue growth in the third quarter. He pointed out that the company’s live casino operations saw 45% growth during the quarter.

“Evolution continues to push forward, working across multiple time-zones full of energy with a hunger to improve – always striving to be a little bit better, every single day. I look forward to the final months of this year and onwards to 2023,“

Carlesund acknowledged that Evolution continues to see strong demand for its products within the live casino vertical in different global markets. At the same time, he acknowledged that RNG game revenue in Q3 increased slightly. Focusing on the results between January and September, Carlesund said “I am satisfied with our delivery under the current circumstances.” Finally, Evolution’s boss thanked the company’s employees for their hard work and dedication. 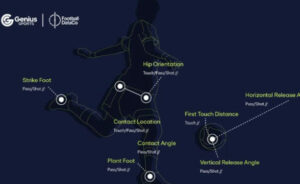 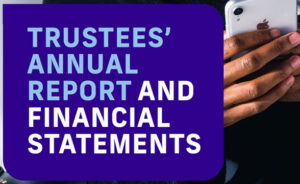