First-Half Results Robust But Could Be Better

Evolution CEO Martin Carlesund commented on the results and first spoke about the strength Evolution demonstrated in the second quarter of 2022. The new studio launch in Connecticut has been an important milestone for Evolution during the quarter.

The launch in Ontario, arguably the biggest iGaming market in North America, was another, Carlesund explained. The company was able to launch live games in West Virginia and is currently constructing a studio in New Jersey. A new studio was launched in Yerevan in the meantime.

The company has been able to achieve an impressive workforce of 1,000 employees globally, but Carlesund and the team are thinking about expanding. Evolution has been able to acquire another slot game developer, NoLimit City, adding to the acquisitions of NetEnt and Red Tiger Gaming, part of NetEnt at the time of purchase.

Carlesund confirmed that the NoLimit City transaction is set to be completed in the third quarter of the year. The chief executive said that the second quarter’s results were not bad, but he argued that they did not reflect the true success the company has been able to achieve.

Carlesund argued that the pandemic and the ongoing war in Ukraine have impacted the company as well, sending costs for energy, logistics, semiconductor products, and wages up. The margin of 69.3% in the quarter was not satisfactory, Carlesund admitted and said that the company would seek to move towards better results.

Meanwhile, he gave a brief snippet of game development. 34 out of 88 games by Evolution have already hit the shelves this year. XXXtreme Lightning Roulette is one of the flagship products that the executive said has proven to be popular with both existing and new players. New RNG titles such as Space Wars 2, Dragons Clusterbuster, and Funkmaster have all been handy. The company is optimistic about the second quarter with more exciting developments planned. 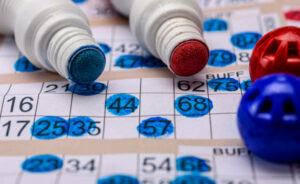 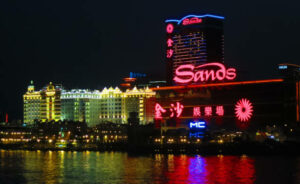