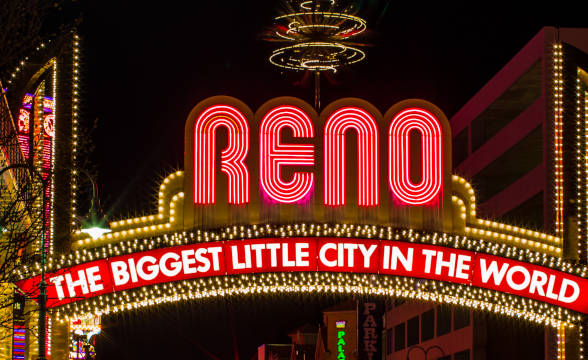 California-based Elevation Entertainment has announced plans for a new casino resort in Reno, which will be located just across the Reno-Sparks Convention Center.

Local news outlet 2News reported that gaming and residential project developer Elevation Entertainment has made a proposal to the City of Reno, Nevada, about a new casino resort, which will be called Firecreek Resort Casino.

The company is in the process of buying two pieces of land, located just across the street from the Reno-Sparks Convention Centre, which is situated on the corner of Kietzke Lane and South Virginia Street.

They have chosen the location carefully as they are hoping not only to attract tourists but also business customers.

The two pieces of land that are going to house the new resort span over 12 acres and 8 acres so the total area of the planned resort will be 20 acres.

However, Ryan Stone, CEO of Elevation Entertainment, has noted that such deals take a long time. He also elaborated that it will take at least two years before they even start construction and at least another two years to complete the casino resort.

However, he believes that the local community will be excited about their new project: “The community is going to love it. I think that the site needs to be redeveloped and I think that our design reflects what Reno’s about.“

Stone also said that they have a lot of work ahead of them but are hoping to engage the local community and gain as much support as possible.

Elevation Entertainment has so far developed and currently operates two gaming venues. One is located in San Diego and is called Seven Mile Casino. The other gaming venue, Stones Gambling Hall, is in Citrus Heights, Sacramento.

The New Casino Resort Will Offer a Public Park

Elevation Entertainment has released some of the plans and visualizations for their casino resort project in Reno.

The casino resort will feature a gaming floor and a hotel. The gaming floor, which will span over 62,000 square feet, will offer patrons 1,250 slot machines and a variety of over 40 table games. It will also include a sportsbook. The hotel will have over 200 guest rooms and suites.

Additionally, there will be an array of dining options with a food court and a range of restaurants. The resort will also house its very own beer garden.

According to the published renderings, Firecreek Resort Casino will also include a community park accessible to the public. 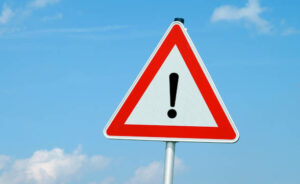 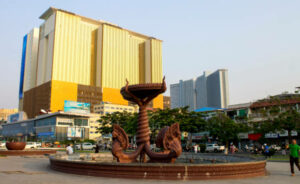