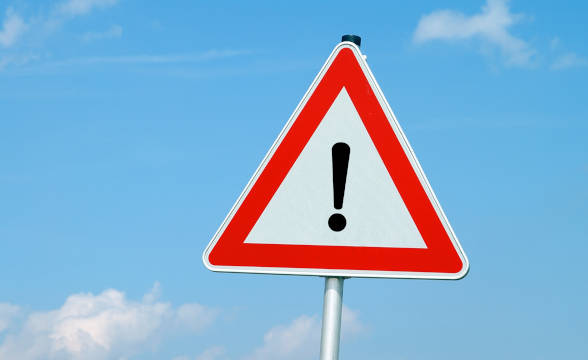 As the headiness of launching iGaming in Ontario is beginning to subside, some of the more serious challenges that the industry is facing are coming to bear, but they surprisingly have to do with the land-based industry more so than the iGaming one. According to Bonnie Lysyk, the auditor general, some of the problems are related to the reporting of suspicious transactions. Lysyk said on Wednesday that the number of such reports was low, and they varied among different casinos.

Lysyk undertook a controversial operation called “mystery shoppers” that targeted casinos in Niagara Falls, Windsor, the Greater Toronto Area, and Ontario, and which put her at odds with local police authorities. However, Lysyk is confident that she did the right thing by exposing certain deficiencies in the casinos’ practices when it comes to money laundering safeguards.

The “mystery shoppers” fielded by Lysyk were supposed to demonstrate how easy it would be for any party to use casinos to obfuscate the origins of criminal proceedings. However damning, this sting operation did not go fully according to plan as a number of the undercover agents were arrested by security at the casinos.

There were some successes, too, Lysyk noted, arguing that one casino successfully banned a mystery shopper from trying to deposit suspicious funds, and was subsequently barred from entry from all properties controlled by the operator. Lysyk though said that many shoppers were able to obtain casino cheques without proof of winnings, meaning that anyone could come in and swap money quickly.

Two casinos issued cheques of $4,900 after the mystery shoppers entered the property with $5,000 in cash and $10,600 after entering a property with $11,000. The mystery shoppers spent roughly 15 minutes playing before they attempted to cash out their chips and be on their way. The industry was similarly outraged, with many executives grumbling in private that Lysyk’s approach was unethical, to say the least.

Maybe so, said Lysyk cited by The Star, but even then, she argued that her mystery shoppers were able to leave the casinos with the money they bought on-site in 98% of the cases. Those funds could now be considered “laundered,” the auditor general argued. However, Lysyk is confident that the issue can be resolved.

Not Ethical, But Still Effective Way to Set Industry on Right Path

One way to do that is by having Ontario Lottery and Gaming Corporation and the Alcohol and Gaming Commission of Ontario issue a golden standard for how such cases should be handled by introducing strict requirements for proof of source of funds at buy-ins and cash equivalent transactions that exceed $10,000.

Casino should also only pay customers with cheques when said customers have proof that they have obtained the money by playing and because of a win. OLG has already confirmed that it would seek to improve its guidelines for industry stakeholders and strengthen the processes that govern land-based properties to provide better overall security. 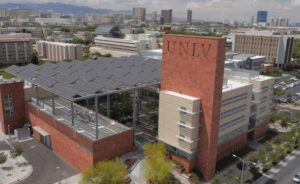 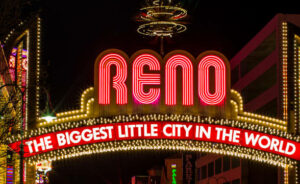