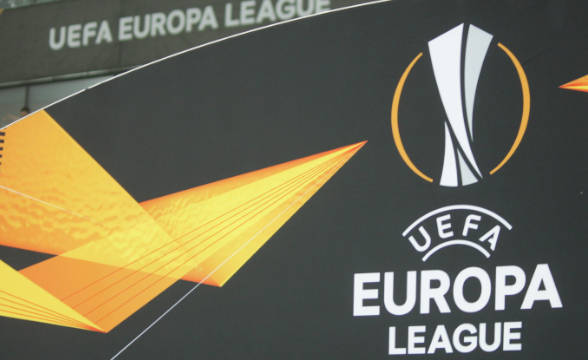 It’s time for the final of the 2021-22 Europa League. On Wednesday, May 18, Eintracht Frankfurt and Rangers will lock horns in a battle for the trophy. The game will take place at Estadio Ramon Sanchez Pizjuan in Seville, Spain.

Both teams have been playing great in this competition, as evident from the fact that both have knocked out some real heavyweights. Eintracht Frankfurt, for example, beat Betis, Barcelona, and West Ham on the road to the Europa League final. Meanwhile, Rangers was better than Dortmund, Crvena Zvezda, Braga, and RB Leipzig.

So, who’s going to win the title? Oddsmakers think the German team is more likely to do it. If you would like to see what we think, make sure to read our Eintracht Frankfurt vs Rangers prediction until the end.

Winning the Europa League has been the main goal of Eintracht Frankfurt since entering the playoffs. Their appetites went up when they defeated Barcelona in the quarterfinal, as evident from the fact that their form in the Bundesliga dropped around that time.

In fact, Eintracht finished the season in the #11 position, winning no games in the final eight rounds of the Bundesliga. This fact shows that they’ve been focused completely on the Europa League.

If you don’t believe us, you should believe Eintracht’s coach Oliver Glasner who recently said that his team is “all about this final.” Winning the title on Wednesday would mean winning the first continental title since 1980.

Glasgow Rangers got to the final of the Europa League after beating RB Leipzig 3-1 on May 5. What’s interesting is that they weren’t the dominant force in that match. Actually, they had the ball in their possession for only 39% of the time, making only 6 goal attempts. However, three of those went in, while RB Leipzig turned just one of their 11 chances into a goal.

It’s very likely Rangers will employ the same tactic on Wednesday. They’re going to let Eintracht have the ball and look for their chances from counterattacks. The big question is whether they’re going to be able to find the net.

They did it in nine of their previous 10 games in all competitions, but this time, it’s going to be even harder for them to score. The thing is that they’re (probably) going to be without two of their three top scorers.

Alfredo Morelos is definitely out of the squad due to an injury, while Kemar Roofe is listed as doubtful. On the bright side, the leading scorer in the Europa League, full-back James Tavernier is fit and ready to play.

There’s no doubt that Eintracht Frankfurt is a better team than Rangers, but this doesn’t mean this is going to be a walk in the park for them. On the contrary, we expect a real battle on the pitch on Wednesday. It’s going to be a close one, but the German team should be able to win.