Just like other European countries, Sweden faces changes in its economic environment. While the cost of living continues to rise, many people in the country already feel the negative effect of the economic crisis. According to Anders Håkansson, a professor of psychiatry at Lund University and doctor at Malmö’s addiction clinic, the economic crisis helps problem gambling flourish, a report released by the newspaper Aftonbladet reveals.

The professor flagged that currently, there’s no solid research that can outline gambling patterns in Sweden. The number of people affected by problem gambling in the country is measured by the Public Health Agency. Still, the Agency reveals statistics about the problem gambling rate on a yearly basis. Judging by this data, back in 2021, just above 4% of the Swedish population faced issues with gambling.

Håkansson acknowledged that the economic conditions are continuously changing, which results in a delay in the results. “There is a delay in terms of time before we see a possible increase in the number who come to addiction care,” he said. Additionally, Håkansson pointed out that there’s currently little to no data regarding how long it takes people to develop problem gambling.

Another point raised by the professor involved gambling advertising and problem gambling during an economic crisis. He said that it is worrying to see more people being attracted to gambling via ads that offer immediate financial gains.

Citing previous research, Håkansson said that people who start gambling at a time of financial crisis are at a higher risk of developing problem gambling. At the same time, the circumstances may push back individuals who have previously stopped gambling, he explained. “For those people, the risk of problem gambling is particularly high. If there’s ever a time when you shouldn’t start playing to win money to solve financial problems, it’s during a crisis,” said Håkansson. 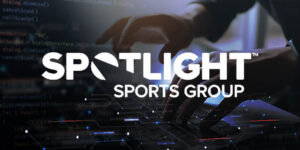 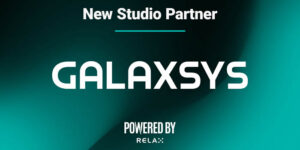