The United Kingdom’s Department of Digital, Culture, Media and Sport (DCMS) keeps on delaying the Gambling Act white paper. As both pro-gambling and anti-gambling parties anticipate the changes, the Department teased that the paper will be published soon.

As always, the DCMS was vague and refused to name an official date for the white paper’s release. Because of this, many have come to critique the Department’s lack of decisiveness.

The White Paper Is Allegedly in Its Write Round Stage

The only thing the DCMS confirmed is that the white paper will not be coming in the next week. However, its release will probably come very soon, according to Gambling Business Group, a body representing Britain’s gambling industry.

The Department may take some time to evaluate the responses, although the GBG claims that the write round is mostly formal as most of the changes have been requested long before this stage. Many thought that this means the white paper will be ready by the end of the next week but the DCMS refuted these claims.

DCMS Confirmed the Release Will Not Be Next Week

A DCMS spokesperson spoke with iGB on the matter and confirmed that the white paper will not be published next week. Publishing it this Saturday seems highly unlikely, meaning that the official release date will likely be postponed to July.

iGB reported that the spokesperson said the government is still fine tuning details. However, he did not confirm whether the write round process has begun.

The release of the white paper remains uncertain and the DCMS’ word should not be taken for granted when it comes to its release. In March, a minister said that the white paper is being finalized. Yet, several months later, its release keeps getting postponed.

The matters which the white paper addresses are very important and concern Britain’s gambling industry. Matters such as stake limits, a levy tax and a ban on gambling sponsorships in pro soccer have been hot topics of discussions surrounding the paper.

Because of this, the DCMS believes that it is crucial to not rush things and make everything right. 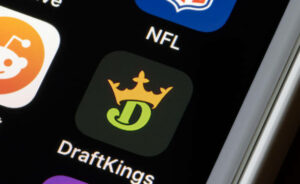 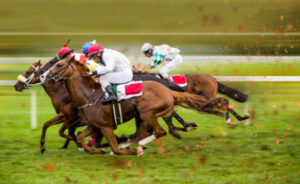