BetMakers announced plans to offer its services and sports betting platform to power CrossBet’s entry in Ontario, Canada. The sports betting market in Canada’s most densely populated province is expected to launch in April this year.

The leading wagering technology and data company, BetMakers Technology Group, announced that it joined forces with Australian operator CrossBet. Under the terms of the new deal, BetMakers is going to supply its proprietary sports betting platform boosting CrossBet’s operations into the sports betting market in Ontario, Canada.

Although this marks the first-ever expansion on the international scene for Cross Bet, the company has previously collaborated with BetMakers. Initially, BetMakers provided its sports betting platform to CrossBet for the Australian market. This doesn’t come as a surprise, considering that the two companies are Australia-based.

CrossBet’s CEO and founder, Scott Cross, shared his excitement by saying that in Australia, BetMakers helped the company grow. He explained that selecting them as the partner for future growth in Ontario wasn’t a difficult decision.

“We are very pleased to partner with BetMakers for CrossBet’s first foray into international expansion via the Canadian Market.”

Cross outlined that successful collaboration between CrossBet and BetMakers in Asutralia is another reason why the company decided to pick them for the market in Canada. In conclusion, he predicted that BetMakers’ leading technology will help CrossBet grow significantly and boost the company’s global growth strategy.

BetMakers’ COO, Jake Henson, added that the company’s technology proved to be successful within the competitive market in Australia. He acknowledged that BetMakers’ technology helped CrossBet grow significantly and achieve a leadership position.

“Their entry into Canada would represent BetMakers’ first sports betting platform launch into the North America market, complementing our existing digital racing platforms and demonstrating the depth and breadth of our digital capabilities.”

Founded in 2011, BetMakers is a leading racing data, analytics and trading solutions company. Looking at expanding globally, last month, the company appointed Christian Stuart as its new CEO of North America. As a proven leader and industry veteran, Stuart is going to oversee the company’s North American operations and report directly to BetMakers’ CEO, Todd Buckingham. More recently, the company revealed that it has recorded over $8 million in additional revenue, thanks to commercial deals inked with the Waterhouse Group.

From Israel to Delaware: SharpLink Is Domesticating into the US

Union Finally Reaches Agreement with Loto-Québec After Months of Strikes

On August 12, after almost three months of strike action from croupiers at Casino de Montréal, which is operated by Loto-Québec, The Canadian Union of Public Employees (CUPE), representing the casino dealers, succeeded in reaching a satisfactory labor agreement in principle with Loto-Québec.   Casino Dealers Have Been Striking Since May Casino de Montréal dealers […] 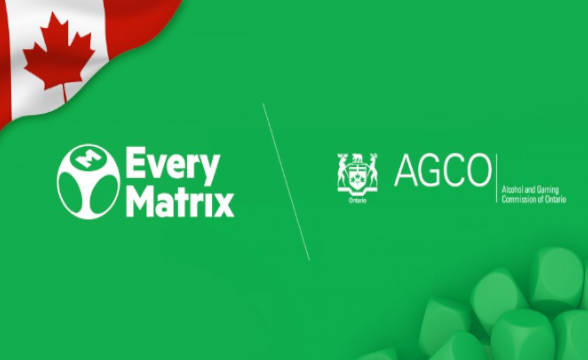 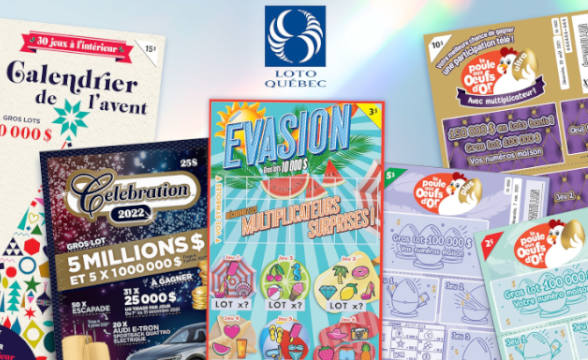