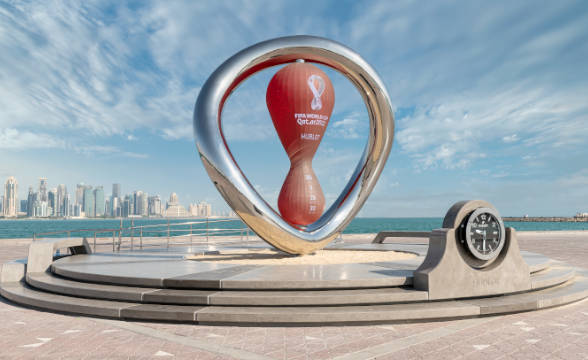 Croatia vs Brazil is the first game of the 2022 World Cup quarterfinals. These two have met only twice in competitive games and Brazil triumphed each time. The last time it happened was at the 2014 World Cup when Neymar scored two goals. Are we going to see him do something similar again? Keep reading to see what we think!

Croatia got to the quarterfinals after finishing second in Group F and beating Japan in the round of 16. They finished second in their group with a 1-2-0 record – they defeated Canada 4-1 and played 0-0 with both Belgium and Morocco.

In the first round of the knockouts, they defeated Japan on penalties after the game finished 1-1 in regulation. Their goalie Dominik Livakovic was the hero of the day after saving three penalties. Add to that another two clean sheets and you’ll understand why Croatia’s keeper now looks like a very good bet for the Golden Glove market.

He’s currently priced at +1600 to win the best goalkeeper award, but his odds are going to shorten drastically if Croatia manage to knock Brazil out. They will certainly do all in their power to do so, probably by going with an extremely defensive strategy on Friday morning.

The Checkered Ones are one of the teams that’s very hard to score against. But if there’s a team that can find the net against Croatia, it’s Brazil. We saw Tite’s boys score four goals in the first half in the round of 16 game against South Korea. Before that, they scored a total of three goals in the group phase.

The most impressive fact about Brazil’s performances in Qatar is that five different Brazilian players have scored so far. That said, they have plenty of weapons in their arsenal. However, there’s a worry that they might be too offensive, especially with Neymar playing in the midfield.

He sure can create a lot of chances for Brazil, but we wonder whether he’s going to produce much defensively.

This is going to be a real thriller. Brazil is favored to win for a reason – A Seleção have much better players than Croatia.

However, finding the net against the reigning World Cup runners-up is not going to be easy. GK Livakovic is in fantastic form, while Croatia’s defensive line is very tough to break. Further, with captain Luka Modric in the midfield, Croatians might be able to keep Brazil far away from their goal.

All of this means that we might not see too many goals on Friday. And if we do, we might see them on both ends. In turn, the game could easily go to extra time or even to penalties. 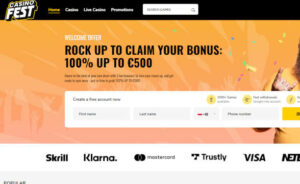 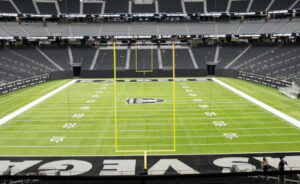