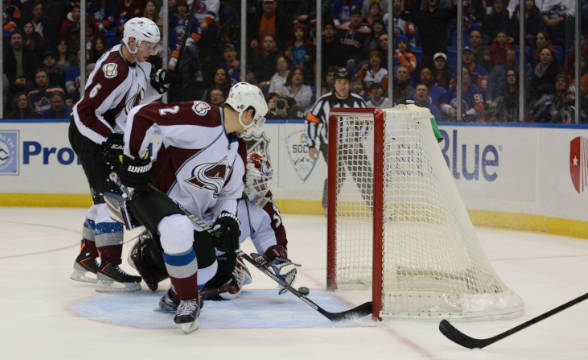 The first game of the 2022 Stanley Cup Finals turned out to be exactly what everyone was expecting. The matchup was packed with excitement on both ends, with the game finishing 3-3 in regulation. Boosted by the fan support from the stands of Ball Arena in Denver, the Colorado Avalanche were able to score the winning goal in the overtime, making it 1-0 in the series against the Tampa Bay Lightning.

Three days after the thriller, the two meet again. Same as the first game of the NHL Finals, Game 2 is also played in Colorado. And same as the first one, this game too is expected to end with the Avalanche winning. At least that’s what bookmakers are saying – they’re giving the role of the favorite to the home side.

The first two games of the 2022 Stanley Cup Finals are played in Colorado. Then, it’s time for the Finals to move to Florida. Knowing that The Lightning is fabulous at Amalie Arena, the Avalanche will want to make sure they go there with a lead.

They’re currently 1-0 up, but beating the reigning Stanley Cup champs two times in a row isn’t going to be easy. In fact, that’s not something that happens too often. However, it does happen – the New York Rangers did it on their turf at the start of the Eastern Conference Finals.

Can the Colorado Avalanche do the same in the Stanley Cup Finals? Judging by what we saw from them in the first game, they sure have the right to hope for a good result. They were the dominant force in that match, and if it weren’t for Tampa’s goalie Andrei Vasilevskiy, the Avalanche would’ve done their job in the regulation.

Tampa Bay Lightning Need to Up Their Game

Even though they managed to take the game to overtime, the Lightning wasn’t too impressive in that game. Sure, they did great in the defense, especially their goaltender, but in the attack, they weren’t very great.

The Colorado Avalanche looks like the team that could take the Stanley Cup away from the Tampa Bay Lightning. For that to happen, they need to make sure they don’t lose at home. Hard work paid off for them in the first game, but in Game 2, they need to work even hard as the Lightning are likely to play more offensively this time. 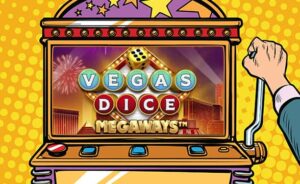 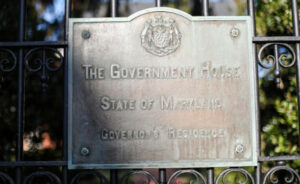