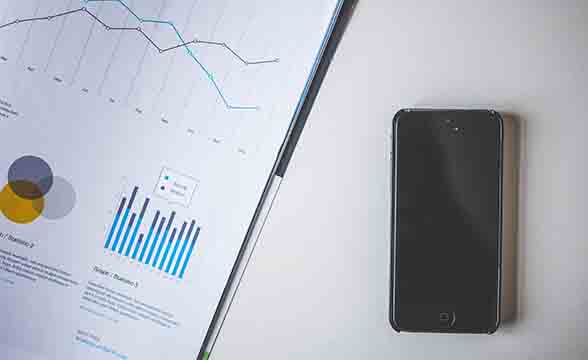 At the beginning of September, horse racing company and owner of Churchill Downs racetrack Churchill Downs Incorporated (CDI) signed a strategic deal with FanDuel, agreeing to supply the operator with services and technology that would allow customers to place pari-mutuel bets on races by the CDI. During the same time, Churchill Downs also announced it would expand into New Hampshire after acquiring the Chasers Poker Room in Salem. Now, Churchill Downs has published its business results for the third quarter ending in September 2022, signaling a record adjusted EBITDA of $163.2 million, up 4.5% compared to Q3 2021 numbers.

Highlights of the Q3 Report

The leading racing, online gaming, and wagering entertainment company strongly tied to its flagship event Kentucky Derby reported a net revenue of $383.1 million in Q3 2022 compared to $393 million during the same quarter in the previous year. CDI’s report also displayed a net income of $57 million, showcasing a drop of more than $4 million during the same period of last year. During the same quarter, CDI also spent $79 million in cash on the acquisition of Ellis Park Racing & Gaming located in Henderson. The acquisition will face specific working capital and other additional price adjustments. The park is an important thoroughbred racetrack as well as a popular gaming facility on the northern side of the Ohio River, south of Evansville in Indiana. It hosts around 300 historical racing machines. Its acquisition will give CDI the chance to build a new track extension facility with historical racing machines in Owensboro, Kentucky.

The Q3 2022 report also mentioned the important FanDuel agreement that would allow the latter to create a completely integrated wagering experience with the help of a unique wallet for sports and horse race betting. Another important highlight of the report refers to the completion of the Chasers Poker Room purchase.

TwinSpires’ net revenue went down $1.6 million in Q3 2022. This was caused by a $3.4 million decrease in revenue from Sports and Casino and a $1.8 million increase from Horse Racing. Gaming recorded a small $0.3 million increase in net revenue in Q3, mostly caused by increases at Ocean Downs and Fair Grounds. Finally, all other revenue and adjusted EBITDA dropped in Q3 due to Arlington not being able to offer any live racing events. 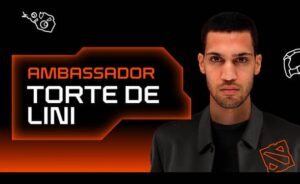 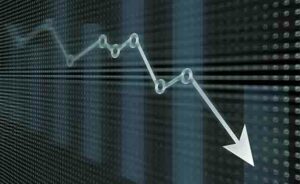