Spillemyndigheden, the Danish gambling regulator, has reprimanded Casumo on three separate counts after the watchdog established that the company had breached the country’s Money Laundering Act.

The shortcomings relate to a backdated period through March 11, 2022. Spillemyndigheden claimed that Casumo’s risk assessment practices were inadequate in relation to the current Danish legislation and as such, the company has been scrutinized by the watchdog.

The company’s mobile app was not risk-assessed, Spillemyndigheden said. In a public statement, the regulator added:

The Gambling Authority notes that the rules on risk assessment are absolutely fundamental in the Money Laundering Act, and violation of the rules as the clear starting point leads to an injunction or reprimand.

The watchdog is stopping short of enforcing any regulatory action, though, as Casumo has complied with all recommendations and fixed the discovered mistakes.

Out of the Market, But Still Responsible for Past Actions

Even though Casumo quit the Danish market on April 18 this year, the company can still be subject to investigations by the regulator providing infringements of existing legislation are established in the period that the company operated in the country.

Overall, the regulator identified the above-stated problems and issued separate reprimands for each. Normally, the regulator could report such failings to the police, but in Casumo’s case, it has all been sorted internally and with the assistance of the watchdog.

However, Spillemyndigheden has not always been so lenient in regard to AML failings. Tipwin had to be reported to the police last month. The regulator also recently criticized Casino Copenhagen over a number of similar offenses related to breaches of the Danish Anti-Money Laundering Act. 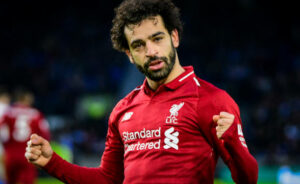 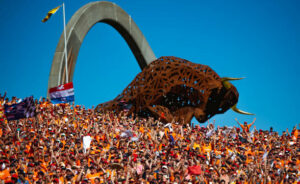