Carson City Sheriff’s office apprehended two Bridgeport, California residents last week over suspected felony and misdemeanor offenses. One of the residents, male, age 43 allegedly disposed of some items in a casino toilet before he was arrested.

On the other hand, Emery’s girlfriend, Jonalyn Hernandez, age 28 was also arrested. Once Emery was arrested, she approached the police officers asking why was he detained. Upon answering to Ms. Hernandez, the officers found out that there are two active warrants for her arrest issued by East Fork Township Court. Consequently, the police officers arrested the lady on suspected felony and misdemeanor.

Once the police officers searched the personal belongings of Ms. Hernandez, they discovered a small baggie with brown substance and a blue and white straw which allegedly contained heroin residue. Speaking with the officers the woman allegedly said that the small baggie contained heroin. Consequently, the officers booked Ms. Hernandez for suspicion of possession of a controlled substance. Her bail was set to $9,477.

The police report reveals that the officers were contacted by a security officer at a casino in Carson City, Nevada. Around 4 A.M. on December 14, the casino security identified a man trespassing. The man was in fact sleeping in the casino when the security woke him up.

Upon the arrival of the Carson City Sheriff’s Office deputies, the man was in one of the casino’s restrooms. The officers allegedly saw the man disposing of some items in the toilet and asked him to exit the stall. Afterward, the officers apprehended Emery and searched his personal belongings.

Allegedly credit cards and debit were found by the police officers that did not belong to him and he was also unable to explain why they were in his possession. Although Emery was videotaped by the casino surveillance when he was dropping the baggie with an unknown substance, once he was speaking with the police, he disputed knowing anything about it. 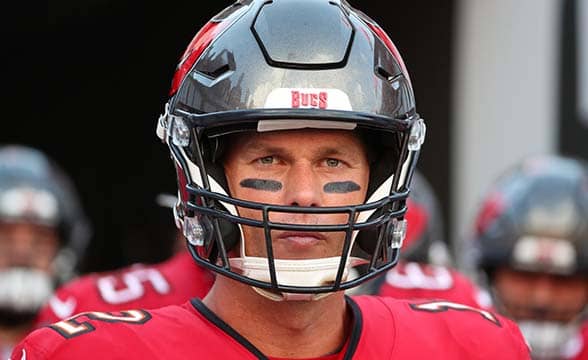