Camelot, Britain’s current National Lottery operator, posted its financial results for the 2021/22 fiscal year ending on March 31. According to the results, the company experienced a slight decline in ticket sales.

Camelot sold a total of $9.8 billion worth of tickets. Although impressive, this number is 3% lower than what the company earned during the previous year. For comparison, Camelot earned $10.2 billion from selling tickets during the 2020/21 fiscal year.

According to a statement by the operator, this decrease was caused by a drop in National Lottery instants sales. The 2021/22 year saw people purchase fewer instant tickets, resulting in profits declining by $294 million. In addition, draw-based games sales also saw a slight decline, leading to a decline of $53 million.

Furthermore, scratch card sales don’t seem to recover and are still at pre-pandemic levels. To top it off, in-store sales also seem to be dropping.

Camelot attributed the declines to the global situation and the rising costs of living in the wake of the pandemic and the war in Ukraine. In addition, the gambling sector is as competitive as ever and Camelot is experiencing fierce competition from fellow operators.

Camelot Donated $2.3B to Good Causes

Despite the challenges, Camelot has no intentions of ceasing its donations to good causes. On the contrary, this year the company donated almost $30 million more than it did in 2020/21. For reference, the 2021/22 fiscal year saw the company donate $2.3 billion to various charities and good causes.

Nigel Railton, the chief executive officer of Camelot, is glad to continue guiding the company forward despite the hurdles. He lauded the work his 1,000 Camelot colleagues have done throughout the year. Railton also added that he is proud of what Camelot has built. He described Camelot as a strong and resilient business that “brilliantly connects UK’s National Lottery’s purpose with play.”

Railton vowed to continue working in the same spirit. He promised to continue investing in innovation and respond to the changing consumer environment. This, in Railton’s words, is all because Railton and Camelot deeply care about the future of the National Lottery. 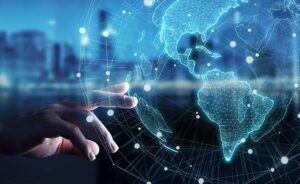 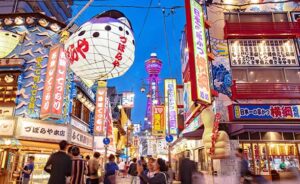