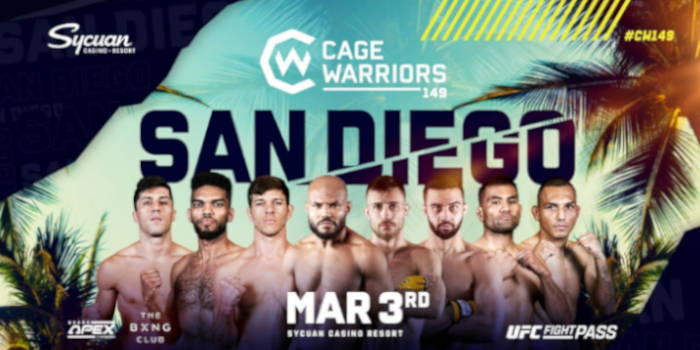 On Tuesday, the organization unveiled it inked a four-event collaboration with the leading resort destination. As a result, the Sycuan Casino Resort will be the exclusive location in the US for Cage Warriors this year. The new partnership launches on March 9 with CW 149. Then, the promotion will return to the resort on June 2, September 8, as well as December 15.

Rob Cinelli, Sycuan Casino Resort’s general manager, said that the resort is excited to become the exclusive partner of Cage Warriors in the US. Additionally, he explained that martial arts are a popular sport in San Diego, considering that there are world-class gyms, a large community of fighters and sports fans alike. Cinelli added: “We are excited to bring four action-packed events to Sycuan, so dedicated fans and those newly introduced to combat sports can come and experience this massively entertaining sport first-hand.”

“We are thrilled to be the exclusive US partner of Cage Warriors in 2023.“

Graham Boylan, Cage Warriors’ president, acknowledged that Sycuan Casino Resort will be the US home of the organization during 2023 thanks to the terms of a new partnership. He pointed out that the new collaboration is expected to deliver unique experiences for sports fans. Boylan said that the world tour is planned to kick off with an exciting card at an incredible location. Finally, he said: “Cage Warriors is at the forefront of So-Cal MMA, and you’re going to see exactly why on March 3!”

“This year, we’ll be joining force with Sycuan Casino Resort, making them the official US home of Cage Warriors in 2023.“

Besides the four-event partnership with the Sycuan Casino Resort, Cage Warriors unveiled details regarding its roster of fighters for the 2023 world tour. The martial arts organization explained Wilson Reis, the former UFC flyweight title challenger is expected to return. Additionally, Tuomas Gronvall, a fighter with a two-fight winning streak, including most recently at New Year’s Eve within CW 148 is expected to return as well. Chasen ‘Paper’ Blair, as well as Jordan Bailey and Damon ‘The Nomad’ Wilson, are also among the fighters that are expected to return this season. 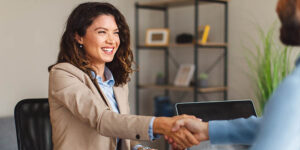 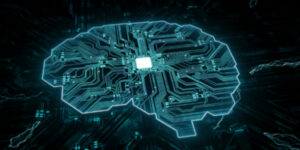