Butler National Corporation has been greenlit by the Kansas Lottery as the company received a sports wagering management contract approval via a subsidiary that operates Boot Hill Casino & Resort (Dodge City). This development comes off the heels of the agreement that Boot Hill made with DraftKings.

The contract between Butler National Corporation and the Kansas Lottery states that aside from being able to wager on the interactive sports wagering platforms approved by the lottery, patrons will also be able to wager in-house at Boot Hill.

Clark Stewart, the CEO of Butler National Corporation, stated that the company has been working diligently with its online betting platform partners and the Kansas Lottery approval brings it “one step closer to that significant achievement.”

He also added that the team is fully focused on launching DraftKings’ mobile and retail sportsbook at Boot Hill and that everyone at Butler National Corporation is excited to bring the excitement to the customers.

Apart from DraftKings, Bally’s is also an operator that signed a deal with Boot Hill and all parties aim to boost the experience at the casino. Boot Hill opened its doors back in 2009 and the $90 million project features over 500 EGMs, 14 table games and a 150-seat restaurant.

Sports Betting in Kansas Is Getting Ready to Launch

The Kansas sports betting bill was signed back in May but the industry faced a lot of issues as the state was hit with a lawsuit immediately after the bill was signed.

According to the details, state casinos will be allowed to have up to 50 marketing entities/partners. The governor of Kansas stated that the negotiations with the four tribal casinos are still ongoing and it is still unclear whether they will be able to form partnerships.

A spokesman for the AG’s office stated that there are still massive legal issues that are currently being reviewed. However, Stephen Durrell, the executive director of the Kansas Lottery, noted that he’s confident that the issues will be resolved in a timely manner. The bill states that the state will receive a 10% tax from the revenue of sports betting entities. Most recently, DraftKings even unveiled its promotions ahead of the launch even though it is still unclear when these offerings will be available to the players in the Sunflower State. 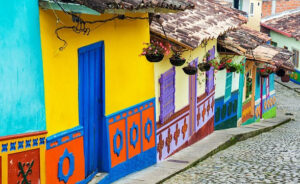 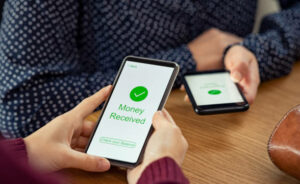