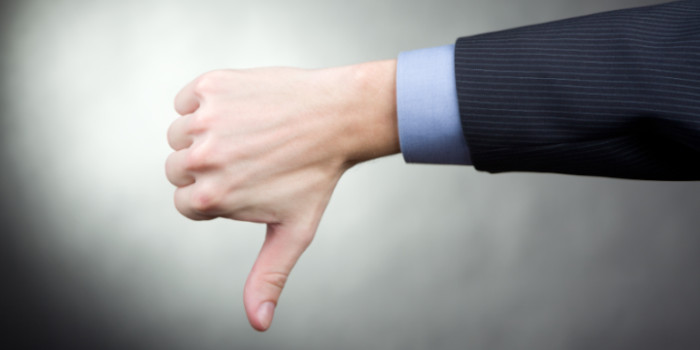 Although currently the “direct” advertising of gambling activities is forbidden in the country, a loophole in the regulations enables betting and gambling companies to position their products. As a result, Bulgaria’s national air is flooded with ads by betting companies.

Many of those ads air throughout the day or during family-watching hours, catching the attention of children and people under the age of 18, which is considered the legal age for gambling in the country. At the same time, banners by betting operators surround stadiums and public areas around the whole country.

The BFU said in a statement that two-thirds of the professional soccer clubs in Bulgaria currently benefit from partnerships with licensed bookmakers. The Union acknowledged that this isn’t a sole occurrence for Bulgaria and said that licensed gambling operators and bookmakers team up with leading sports organizations around the globe. “Globally recognized teams benefit from advertising (betting) brands which contribute toward the growth of the sport,” wrote the BFU.

“The Bulgarian Football Union condemns the proposal for changes in the existing advertising regulations to prohibit advertising gambling and betting companies,“

reads a statement released by the Bulgarian Football Union

Additionally, the BFU stressed that most of the professional and even amateur soccer clubs in the country exist only thanks to the invaluable financing provided by the gambling industry. According to the Union, severing this vital source of funds can result in the disappearance of those soccer clubs.

In its statement, the Football Union claimed that the performance of Bulgarian soccer teams isn’t the result of partnerships with gambling companies or missing talent but rather a consequence of how impartial the country is toward the sport. What’s more, the BFU said that politicians in the country are using the proposed gambling ads for “political dividends.” Finally, the Union said it doesn’t expect the help of lawmakers in the country and urged them not to stay in the way of the growth of soccer. 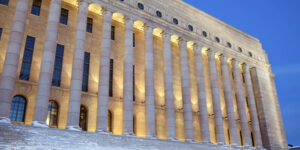 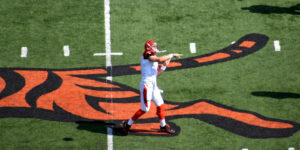