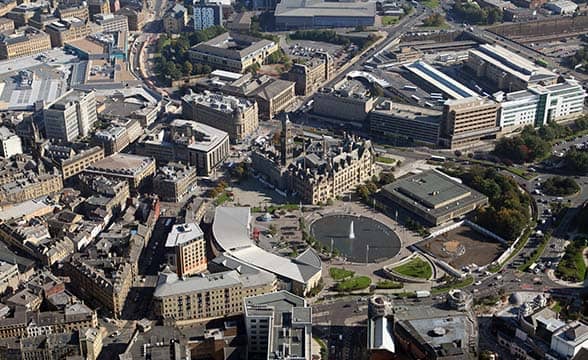 The Bradford Council refused Merkur Slots’ plans to build a new gaming hall amid gambling harm concerns. The city officials believe that the location chosen by the operator would have put vulnerable people at high risk.

Merkur Planned to Open a New Shop in Bradford

Merkur Slots’ intention was to set up a gaming center on Bank Street in Bradford. The gambling company planned to turn the former Leeds Building Society building into a new hall for players. However, there was one big problem – there are already five other gambling shops in the vicinity. Merkur Slots’ shop, therefore, would have increased gaming harm risks for the deprived locals.

The Public Health Department, a part of the Bradford Council, teamed up with the Reducing Inequalities Alliance and the Bradford Gambling Harms Reduction Partnership to oppose Merkur Slots’ new venue. The three bodies argued that a sixth gaming venue would harm the already struggling people living in close proximity. They also pointed out that the new venue would have been very close to learning establishments and drug and alcohol treatment services.

The Public Health Department pointed out that Bradford City Ward, where Merkur’s venue would have been built, is the most populous area within the district. In addition, it is also within one of the top 10% most deprived areas of England. The department noted that people in deprived areas are known as avid gamblers and are at high risk of gambling harm.

The Council Turned Down Merkur’s Plans

The Bradford District area, according to statistics, is the home of some 13,000 problem gamblers. Those who live nearby the gaming halls are much more exposed to gambling content. As a result, these people are much more likely to suffer from severer harms. The Public Health department added that problem gamers are twice as likely to commit suicide.

According to Bradford officials, over the past few years, there has been a 42% increase in the number of gaming shops across the Bradford District.

This increased accessibility and availability of gambling is likely to lead to increases in the number of regular and problem gamblers, and there appears to be a trend to concentrate gambling uses within areas of high deprivation.

Because of the concerns about a potential overconcentration of gambling businesses, the Bradford Council decided that building another venue would be “unsustainable.” As a result, the council eventually refused Merkur Slots’ plans.

Merkur Slots, however, disagreed with the concerns. The company pointed out that some recent studies dispute the correlation between gaming halls and negative public health. Merkur Slots may, therefore, try to appeal the council’s decision.

Councilor David Green, however, was happy to hear the Bradford Council turned down Merkur Slots’ plans. According to him, this decision reflects good planning reasons and wider council policies to protect the vulnerable. 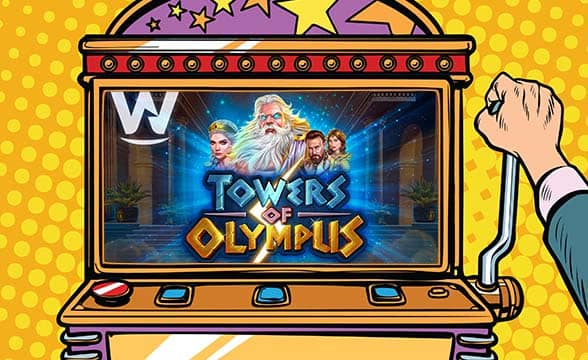 Gaming studio offering value-driven iGaming experiences for a variety of global regulated markets Wizard Games has released Towers of Olympus. The new slot has a Greek gods theme and it is packed with Free Spins, Super Spins, and other cool features waiting to be discovered. NeoGames’s subsidiary players are invited to discover the intriguing story […] 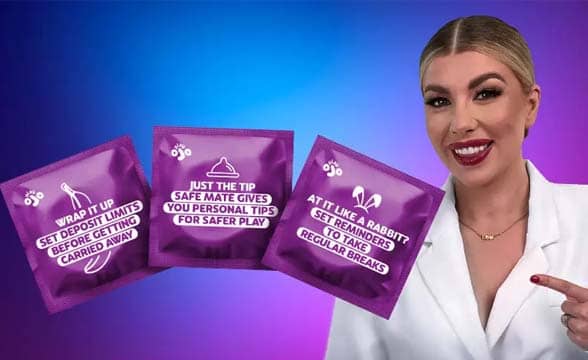