Before being given the prestigious position as the country’s new minister for financial markets by newly installed prime minister Ulf Kristersson, Wykman was a special adviser on tax issues for the country’s former Minister for Finance. Wykman has also been a Moderate Party member of parliament for eight years. In his new role, he will set up and implement policies that will influence the country’s gaming industry. At the same time, he will be responsible for overseeing Sweden’s gaming regulator, Spelinspektionen.

While its relations with the previous administration were not the warmest, the BOS wishes for the new minister to adopt a more favorable position in regard to gambling activities in Sweden.

BOS’ secretary general Gustaf Hoffstedt expressed the trade association’s interest in “having a discussion” with Wykman regarding the way the nation’s gambling policy can be grown to its full potential.

Hoffstedt also wanted to send a few additional messages related to the political and business importance of the gaming industry. He further explained BOS would convey a series of “important messages” during the discussions with the newly elected minister. One of them would focus on the need to protect licensed gambling operators from the effects of unlicensed companies out on the market. Another point of discussion would be related to the need for the state to make new legislation that everyone would have to follow instead of “acting as a commercial gambling company” on its own.

The gambling market inquiry Spelmarknadenutredningen initiated the reforms asking for certain licensing regimes for game developers and software suppliers. Additional recommendations included the need for the government to strengthen all advertising safeguards. In this regard, the country was recommended to apply a 06 AM to 9 PM block on online casino ads. Other changes would feature a need for “constitutional safeguards” to be enforced on the Gambling Act, asking future governments to obtain approval from the parliament for any upcoming changes in gambling regulations. 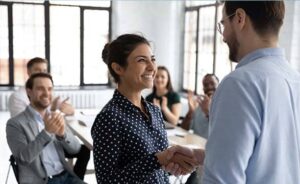 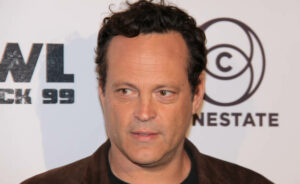