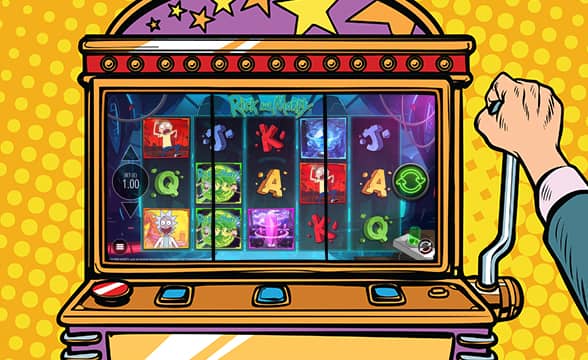 Building on the success of Rick and Morty Megaways debuted early in 2020, Blueprint has wasted no time and rolled their sleeves up to recreate the beloved, if somewhat barmy, experience licensed by Warner Bros. for the iGaming world once again.

The next instalment inspired by the cartoon has its own distinct features, and all the signature moves of the actual series, with a terrified Morty and Rick who still has a mad twinkle in his eye.

The experience is based on the original series and characters from the show, adding to the authenticity of the latest reincarnation, and giving a mad wink at all fans to come and try their hand at a quintessential Rick and Morty experience.

Pickle Rick is back, baby, and he’s back in style. Every time when you spin the reels in Wubba Lubba Dub Dub, you get a chance to activate the Portal Gun and that enables the odd-ball Pickle Rick to emerge, granting you one of seven modifiers.

The game itself is packing a ton of excellent bonus levels, which is a signature move by Blueprint, and there are at least six rounds to enjoy. Wubba Lubba Dub Dub is bursting at the seams with cool features to revel in, including but not limited to:

Blueprint’s commitment to upping the iGaming ante is clearly paying off in new and exciting ways. The studio has predicated much of the experience on similar products, including The Goonies and Beavis and Butt-Head to deliver a well-polished gameplay experience.

Players and fans can also enjoy the company Mr Meeseeks and tons of other awesome features, such as The Pilot Bonus, Anatomy Park Free Spins, and more. Each feature is triggered with a wacky throwback to the show that will have fans delighted and new players excited at the vast potential of the game.

Blueprint Gaming Director of Marketing Jo Purvis was quite happy with the release, arguing that it is one of the most entertaining to date. We tend to agree with him.

Rick and Morty Wubba Lubba Dub Dub promises to be even more entertaining with an abundance of new features for players to experience. The design team has done a tremendous job in bringing the animated duo’s antics to life in this new version and we’re confident the game will prove very popular with players worldwide.

As Purvis put it in the press release, it’s time to get schwifty and join the sociopathic genius and his terrified grandson on an adventure across the fabric of space and time.

Yggdrasil Sets the Christmas Mood with Carol of the Elves

Blueprint Gaming and Banijay Brands extended their partnership and with it, Blueprint has further established itself as the world’s leading developer of the Deal or no Deal brand. Thanks to the new licensing deal between the two parties, Blueprint will be able to develop content under the format of this TV show. This is yet […] 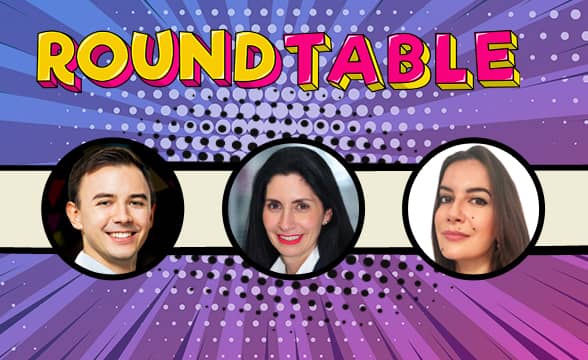 Christmas Creations or a Midwinter Makeover? What Makes Seasonal Slots Stand out During the Festive Period?

Every year we see suppliers release Christmas-themed games, from reskins to original content and everything in between. How much appetite is there for these festive creations, and do players want to see more than just reskins or Christmas overlays. What else can suppliers to do ensure players remain engaged during this important time of year? […]

Blueprint Gaming is consolidating its presence in the Italian market through a new partnership with Betsson Group’s StarCasinò. As a result, Blueprint Gaming will bring its award-winning portfolio of games to StarCasinò players who are looking to expand on their experiences with fresh gameplay features and distinct mechanics. From Rick and Morty to Megaways Titles […]

Blueprint Gaming, a developer of slot games, has boosted its Latin American exposure by integrating its products with Salsa Technology, a content aggregator. As a result, Blueprint Gaming will be able to use Salsa’s reach and connections to leverage its products with new customer bases. Salsa Technology’s partners will be able to benefit from Blueprint’s […] 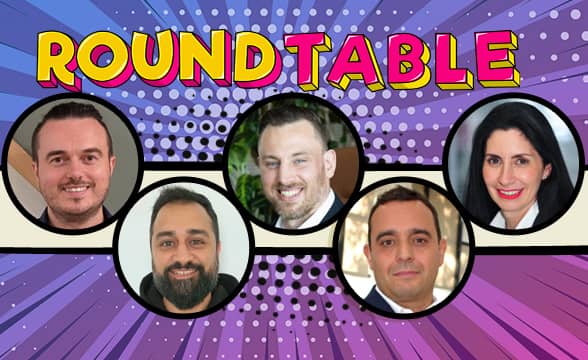 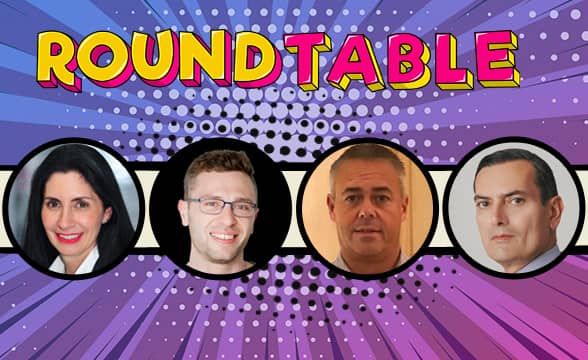 Jackpot Size: Does It Always Matter?

Jackpots have been around since the early days of gambling – the concept of the big win for many is the very essence of the pastime but where does it stand today? Recent developments have seen the daily jackpot rise to prominence, but does this mean a move away from the allure of a life-changing […]

Sports-Themed Slots: Bridging the Gap between Sportsbook and Casino