The Foreign Investment Review Board has given the green light on Blackstone Group’s proposed acquisition of Crown Resorts and in doing so, the first hurdle has been passed as the Australian government has no objection to the purchase.

Blackstone’s offer of AU$8.9 billion ($6.5 billion) was met with good faith by Crown’s chairman, Ziggy Switkowski. Once the offer was put to the table, Switkowski stated that the all-cash deal will provide Crown’s shareholders with “certainty of value.”

Shareholders were also asked to vote in favor of the proposition as the offer was just too good to be passed.

In a filing made on Tuesday, Crown stated that Blackstone received a written confirmation from the Foreign Investment Review Board that the government does not have any objections to the purchase.

Even though a key clause of the Scheme Implementation Deed is satisfied, Crown informed its shareholders that this is not the end of the road as there are numerous other conditions that need to be met. That includes court approval, gaming regulatory authorities approval, and Crown shareholder approval, among others.

Switkowski stated that when considering a proposal of any kind, the board of Crown stays committed to maximizing the value for its shareholders. He added that the management and board of the company has made significant progress recently, especially in terms of the regulatory problems and the pandemic.

Blackstone’s current stake in Crown is 9.99%, which was purchased from Melco Resorts & Entertainment in 2020. Melco was on a mission to purchase a second tranche after Crown was found unsuitable to hold a license in NSW.

Apart from Blackstone, Oaktree Capital Management also showed interest in purchasing Crown Resorts. Star Entertainment, which is also under scrutiny over AML breaches, was planning to merge with Crown but backed off in July. Now, Star is facing an executive purge as its CEO handed over his resignation in the wake of the company’s arising legal problems. 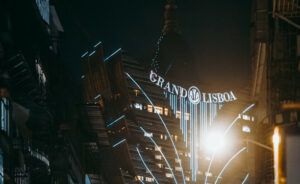 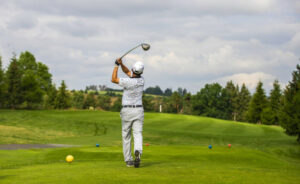