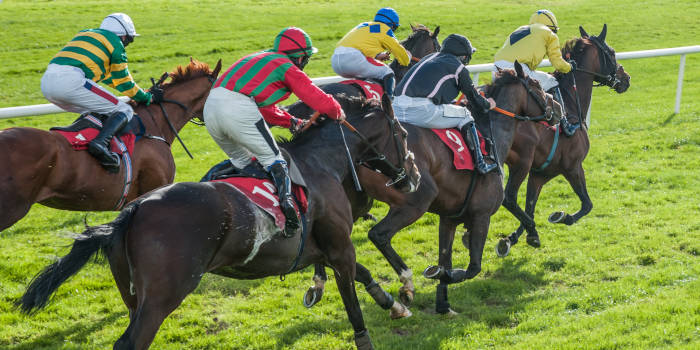 Brock will not be able to return to racing for 15 years, which is a career-ending ban handed by the authority. The BHA has been forced to enact this penalty as a result of Brock’s intentional and purposeful fixing of races, the investigation argues.

Cleaning Up Horse Racing from Frauds

According to the authority, Brock intentionally slowed down his horses during races or stopped them altogether. He has been brought on charges of fraudulent practices that undermine the integrity of the sport, with the offenses dating to December 2018 and March 2019.

In a statement detailing the case and the authority’s ruling, the BHA said that it welcomed the decision by its integrity committee as such behavior could never be tolerated in British racing. The authority’s statement further elaborated:

The conduct of the individuals found in breach, in this case, risked undermining confidence in our sport and flagrantly disregarded the hard work and dedication of people up and down the country who carry out their duties in good faith.

According to the authority, Brock’s close associates have profited from what is essentially match-fixing in the sport and undermining its integrity. The BHA argued that the severity of the penalty was necessitated in order to restore the public’s trust in the sport and demonstrate clearly that such behavior would not be tolerated on any level.

“At the same time, participants must have absolute confidence that they are competing on a level playing field,” the BHA explained. The authority further thanked its panel that was set up to discover all the facts and act determinedly when a difficult decision had to be taken.

Corruption in sports is not a surprising phenomenon. In fact, many sports are fighting actively to limit the reach of corrupt practices, spanning various fraudulent attempts to manipulate the outcome of an event.

Just recently, the World Snooker Tour had to suspend two players to send a clear message that suspicious of corrupt behavior would not be tolerated. ITIA, the world’s tennis integrity body, has also acted on a number of cases most recently. 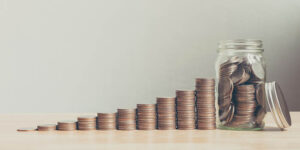 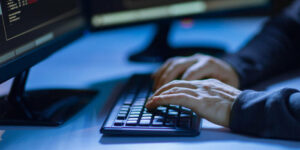