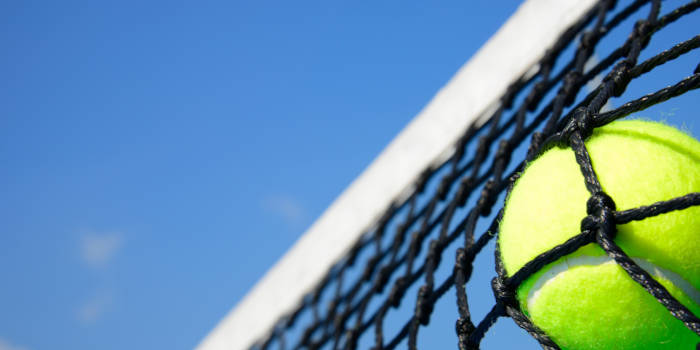 The integrity watchdog explained that the sanctions come after an investigation uncovered multiple match-fixing offenses by each of the players. Consequently, the Agency imposed a lifetime ban from the sport against Hassan. Besides the ban, the tennis player was fined $12,100 over the match-fixing breaches which were uncovered.

According to ITIA, the offenses of the 27-year-old Hassan date back to 2016 and 2018. For that period, the agency said, the tennis player breached the Tennis Anti-Corruption Program (TACP) more than two dozen times. Consequently, ITIA found him guilty of 29 offenses within a total of seven matches.

On the other hand, Boukholda was banned from the sport by ITIA for a period of two years with 18 months suspended. Similar to Hassan, Boukholda faced a fine of $10,000 (with $9,000 suspended). Within its investigation, ITIA uncovered that the 20-year-old Boukholda breached the TACP rules for five games between 2017 and 2018.

Overall, he was found guilty of 15 offenses of the TACP rules. The probe uncovered that due to Boukholda’s age, he was influenced by Hassan and this is why he received “a more lenient sanction.”

The sanctions issued by ITIA restrict the players from participating in any event sanctioned by the governing bodies of tennis for the period of the penalty, or in this case only Boukholda, as Hassan has been completely removed from the sport and any future participation. In addition, both Hassan and Boukholda are prohibited from attending such events as well.

ITIA has issued a number of similar bans over the past weeks and launched probers into more alleged cases of match-fixing and corruption in the sport. In December, the body banned a Chilean and Chinese player from the sport over betting offenses. The same month, the watchdog handed down lifetime bans to French players Jules Okala and Mick Lescure.