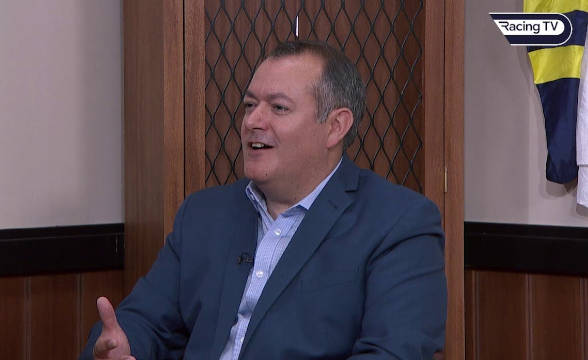 The Betting and Gaming Council (BGC) has reported that problem addiction in the United Kingdom has dropped slightly to 0.2%. The data is taken from the UK Gambling Commission which has looked closer into current rates of addiction, covering the period up to March 2022.

This is significantly down from the 225,000 in 2021. BGC chief executive Michael Dugher has spoken about the findings and urged lawmakers to take their significance in the upcoming Gambling Act review that could come with a litany of changes that the industry argues would lead to increased costs and lower consumer participation.

Dugher explained that the current findings were indicative of the progress made by stakeholders and the implementation of customer protection measures. He said:

These newly released figures are further evidence of positive progress and underline our calls for ministers to take a genuinely evidence-based approach to the upcoming White Paper and not pander to the anti-gambling lobby.

As one of the interested parties in seeing the gambling industry thrive, the BGC boss argued that the organization has done a lot to promote responsible gambling tools, opt-out features, and deposit limits to ensure that the public remains to stay. The BGC has invested in various research and treatment options, as well as bolstered the overall protection intended for younger people.

New rules for VIP customers are also being discussed, Dugher explained. He has been adamant about allowing the market to continue operating without too much red tape which is likely to have the reverse effect of what lawmakers expect.

A hot-button topic has proven the introduction of affordability checks which many fear would disincentivize people to play at regulated websites and search for alternatives. Dugher reiterated the industry’s position, that it’s prepared to make a greater push for safer gambling.

To be able to deliver on these targets, though, over-reaching regulation will have to be avoided. One of the fears is that the new changes will alienate traditional gamblers from the highly competitive market they enjoy today and push them to offshore gambling websites which promise “less intervention” but have zero obligation to protect consumers and when pressed with cases of problem gambling, they may simply choose to ignore them, unlike a UKGC-regulated entity.