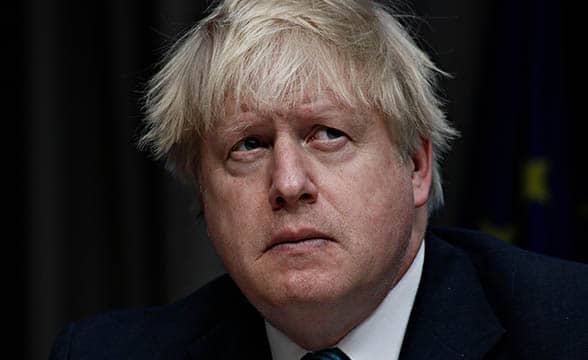 Boris Johnson will be subjected to a vote of confidence by other Party members. However, bettors believe he will not lose his post as the PM of the UK.

Smarkets Politics, a betting exchange for politics, believes that Johnson will likely maintain his post. According to Smarkets, there is only a 27% chance for him to lose the vote. For reference, Johnson’s opposition will need to gather 180 votes for him to be removed from office.

Matt Shaddick, the head of Smarkets Politics, reported that in the morning, only 50% of people thought Johnson will maintain his position. This means punters have changed their opinion as they have evaluated the situation.

The chances were rated at almost exactly 50/50 when Sir Graham Brady made his announcement and quickly moved in favor of the Prime Minister. He’s currently given a 73% chance of winning, but these odds are likely to fluctuate in what will be an exciting day for the betting markets.

Betfair’s players are also inclined to believe that Johnson will retain his post as PM of the United Kingdom. The operator priced Johnson at 2/5 to win the vote and continue his tenure.

Betfair has also evaluated the opportunity of Johnson losing and getting replaced. Because of that, it has allowed players to bet on who will replace him as PM. The company priced Jeremy Hunt at 9/2 and Liz Truss at 7/1.

Although many believe that Johnson will win the vote, many also believe that he will not get reelected. Betfair priced the odds of Johnson losing his post by the end of the year at 5/6.

The Prime Minister, who was booed during a service for the Queen’s platinum jubilee on the weekend, is 2/5 to win the Vote of No Confidence, like his predecessor Theresa May did in 2018, however, he is odds-on at 5/6 on Betfair Exchange to leave No.10 this year. Jeremy Hunt is the 9/2 favorite to replace Johnson as Conservative leader with Liz Truss 7/1 and Tom Tugendhat 8/1.

The fate of Boris Johnson’s premiership will be decided tonight.