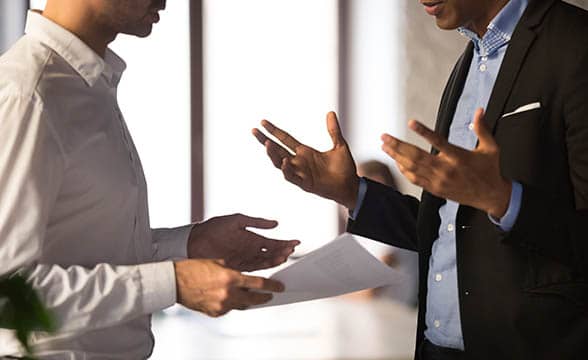 Matthew Tripp’s new sportsbook project Betr is off to a rocky start. The fledgling operator was first in line to win Western Australia’s lucrative TAB operating license, but an alleged branding dispute may have cost the company its golden opportunity.

The Operator Took Off with Sky-High Ambitions

Betr is very new to the Australian market, which makes the Western Australia Gaming and Wagering Commission’s decision to name it the preferred choice for the hugely important WA TAB operating license controversial. At the time, the operator hadn’t even officially launched but prevailed over well-established sportsbooks like Entain and Tabcorp.

According to Tripp, the WA TAB license was essential for the startup’s future in its bid to become a leading presence in the Australian market. However, the new operator quickly found itself in hot water with regulators due to alleged promotion breaches just under a week after its launch. More bad news has now surfaced, as it seems that Betr won’t be getting that TAB license after all.

A recent report by The Australian suggests that Betr and the WA government had a last-minute fallout over a branding dispute. The news is surprising, given that the fledgling operator’s victory seemed all but secured. As a last qualifying step, Betr had to demonstrate its ability to finance the $1 billion TAB contract, which it did thanks to offers from several private equity funds.

The WA government declared they would officially announce the winner on 24 October. However, Betr is now ostensibly out of the running despite being the clear favorite. The reason for the lapse in negotiations appears to be a branding issue. Betr has been unable to secure a rebrand for its new venture, and Matthew Tripp showed unwillingness to start a new project under the “TAB” logo, closely associated with rival operator Tabcorp. Such a reason appears trivial for abandoning a lucrative and high-profile contract, but it is so far unclear whether Betr had another reason for dropping out.

Betr’s Loss May Be Tabcorp’s Win

With Betr apparently out of the running, Western Australia will have to look for another operator to take over the region’s TAB. The government will likely turn to Tabcorp, as the sportsbook already has substantial experience managing totalizers across Australia and is a safe and reliable option. The company may even get a significant discount, given that WA officials are quickly running out of options and have been trying to offload the TAB business since 2018.

As far as Betr is concerned, the failed negotiations are a severe blow but do not represent an existential threat. The company still has its newly launched sportsbook and is negotiating with the Australian state of Victoria for a wagering license. 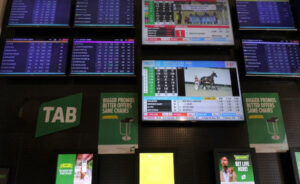 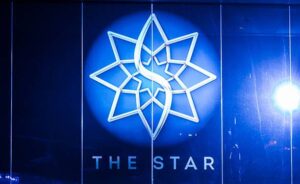 Industry October 24, 2022
The Star Is Ready to Implement Remediation Program