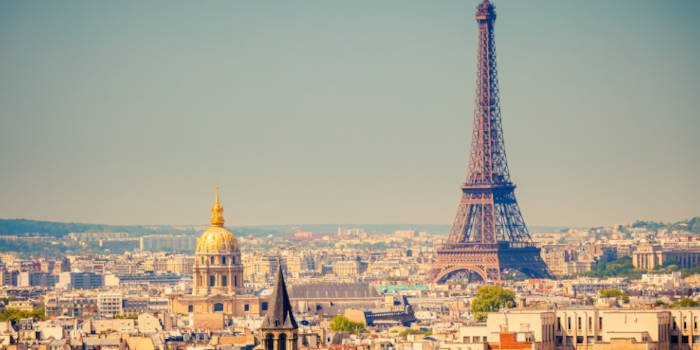 Nicolas Béraud, Betclic’s founder and current CEO has expressed his opinions on gambling regulations via radio station franceinfo where he was Isabelle Raymond’s invité éco, or guest. According to the head of the European online gaming company, government officials in France should align online casino regulations with the same set of rules imposed on sports betting in the country.

According to a report from the country’s regulator, l’Autorite Nationale des Jeux (ANJ) issued in April 2022, the sports betting sector, online poker, and horse racing recorded massive growth in 2021. Together, the three sectors generated a gross gaming revenue that reached the €2.2 billion ($2.37 billion) mark, thus representing a huge portion of the gaming market in France.

The ANJ also announced an increase in the country’s total turnover generated by gambling and betting for the first half of 2022 which went over 7%. In spite of the fact that Béraud’s suggestions came nine months after ANJ’s April report was introduced to the public, they were mostly triggered by the lack of regulation in the previously mentioned sectors.

The C-level executive believes that public authorities should control all other forms of gambling similar to the way they regulate online sports betting. The latter accounts for one-sixth of the gambling industry in the country. Béraud believes the same types of controls should be applied to the remaining five-sixths of the industry.

In Béraud’s opinion, the French regulator should throw focus on online casino games and illegal forms of gambling on the French black market. Players should be provided with higher levels of protection while the state should benefit from tax revenue from these activities.

At the moment, the country still counts among the few European states that have not regulated online casino games. Data from various studies has proven that over a million France players regularly engage in gaming activities on illegal sites. The state fails to collect any revenue from these sites.

While the country has been busy assessing its gambling legislation in 2022, creating working groups to evaluate marketing campaigns belonging to French sportsbooks, and tightening the regulation regarding gambling ads and incentives, more action is necessary.

Last fall, France also introduced tighter monitoring rules for player rewards and bonuses offered by operators. Now, it is time for the regulator to turn its head to iGames and the unregulated market and come up with the best legislative framework.

Béraud also took the opportunity to speak about the group’s performance, detailing the way the brand placed over €23 million ($24.7 million) in bets which have helped it account for one-third of the gaming market in relation to sports betting.
Last November, Skillzzgaming announced a new partnership with Betclic Group that would cover the Portuguese online gaming market. 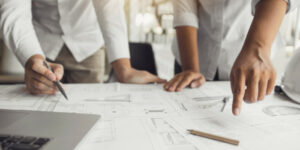