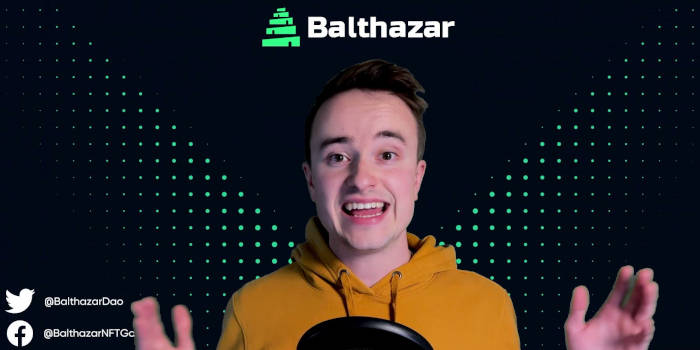 Australia-based NFT gaming platform Balthazar DAO has raised further financing through a private round of selling tokens, which has increased the company’s valuation.

Balthazar Will Invest in Talent Acquisition

Striving to be the top NFT gaming platform available in the metaverse, Balthazar DAO has released another Private Round Token Sale, which has helped the company raise an additional $2 million. This resulted in the company’s valuation being boosted to $60 million.

So far in 2022, Balthazar has succeeded in raising a total of $5.6 million through pre-seed and token sales. First, the NFT gaming platform raised $600,000 via a pre-seed sale, and later on, it added another $3 million through its first Seed Round Token Sale.

The equity investment funds that made a bet on Balthazar during the latest round include a long list of established private equity stakeholders such as Yolo Investments, Vendetta, and Digital Asset Capital Management, among others.

Balthazar is playing it smart with plans to invest the money into bringing in talent to its ranks. The company hopes to attract experts and software engineers, which will help it refine its software development kit (SDK), Babylon, and other state-of-the-art technology such as a self-custodial wallet, which the company is currently working on.

Another area Balthazar plans on expanding and investing in is the development of a system, which will help individuals take control of their own assets without risking a loss of passwords or credentials.

So far, no company or other party has been able to offer such a product on the market but Balthazar believes that they will soon be able to provide the necessary solution.

Balthazar CEO Sees Web3 as the Future of the Gaming Industry

John Stefanidis, CEO and Co-Founder of Balthazar, highlighted that Web3 is the future of the video gaming sector.

He tried to explain what Balthazar is trying to achieve and how the company positions itself in the gaming market: “We’re building technology that’s applicable to not only the gaming space but the entire crypto industry. We’re starting with gaming, to solve the problems of easy onboarding, opening accounts, in-game marketplace, peer-to-peer transactions, Web3 inventory management systems, and on-chain in-game transactions in real-time.“

Stefanidis further elaborated that Balthazar will also focus on resolving issues in connection with password recovery that will allow for expansion in sectors such as DeFi, for example, or other projects, which are currently not available or hardly accessible to the users of Web2.

Stefanidis also underlined that NFT gaming is developing at a really fast pace. The number of games entering the market is increasing and so is the funding. Balthazar’s success is a good example of this. 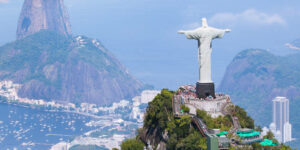 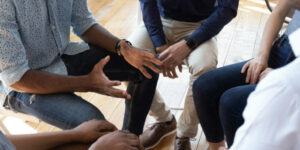