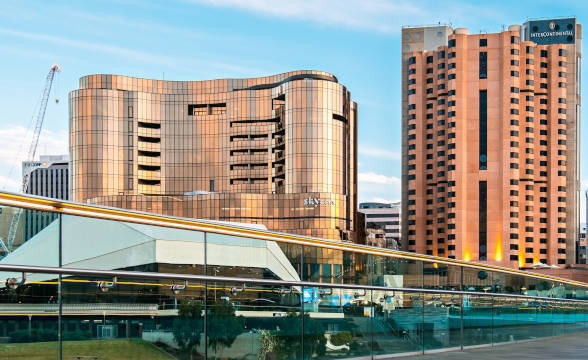 Australian Transaction Reports and Analysis Centre (AUSTRAC), the Australian Government’s agency, which detects and thwarts criminal activities in connection with the financial system, is cracking down on yet another Australian casino for breaching the laws on anti-money laundering and counter-terrorism financing.

On December 7, AUSTRAC announced that it has filed a penalty lawsuit with the Federal Court against South Australia’s casino SkyCity Adelaide, which is operated by SkyCity Entertainment Group.

Peter Soros, Deputy CEO of AUSTRAC, elaborated on the findings from the investigation: “AUSTRAC’s investigation identified a range of circumstances where SkyCity failed to carry out appropriate ongoing customer due diligence. SkyCity also failed to develop and maintain a compliant AML/CTF program, leaving it at risk of criminal exploitation.”

Soros further explained that these deficiencies are making SkyCity Adelaide an easy target for criminal activities.

Soros also noted that the legislative requirements on AML/CTF are not to be taken lightly and are mandatory, not voluntary.

The penalty proceedings against SkyCity Adelaide are the third, which AUSTRAC submits against gambling operators this year in connection with AML/CTF violations.

Only a week ago the regulator filed a penalty lawsuit against Star Entertainment. In March, ASUTRAC filed a similar case against Crown Resorts.

AUSTRAC warned that other companies in the gambling sector should take heed of these cases and make sure that they are fully compliant with AML/CTF requirements and are fulfilling their obligations stipulated in the law.

AUSTRAC did not disclose any further details on the case against SkyCity Adelaide but has noted that all court documents will be publicly available once the court proceedings commence.

Furthermore, SkyCity Adelaide has not put in place a scheme that can help the company’s senior executives oversee AML/CTF systems.

Further discrepancies included the lack of an appropriate system to control and monitor all financial transactions for any irregular or dubious activities.

Additionally, AUSTRAC’s investigation revealed that SkyCity Adelaide has not been performing proper due diligence checks on high-risk customers and generally did not have a program for due diligence customer checks that is complex enough for the scale of the company’s customer base and activities. 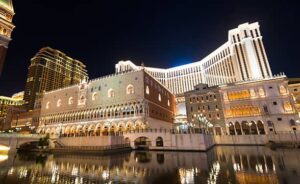 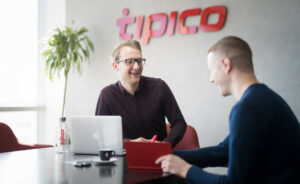