The Casino Employees Against Smoking Effects (CEASE), who have been advocating for legislation that will protect casino employees from the harms of second-hand smoke, are now using a visit of the US vice president in Atlantic City to urge support of new regulations that will ban smoking in casinos.

US vice president Kamala Harris has come to Atlantic City to address the National Convention in Atlantic City, New Jersey, and to participate in discussions on abortion and reproductive health rights. CEASE has seized the opportunity to raise awareness of the harms casino workers are suffering due to smoking being allowed on casino floors. Nicole Vitola, the leader of CEASE, has made a statement expressing her concerns: “No worker should have to decide between a paycheck and their health – or their unborn child’s health. It’s time to finally end indoor smoking. Our lives depend on it.”

Vitola drew attention to the fact that almost half of the people working at Atlantic City casinos are people of color. They are exposed to second-hand smoke like no other group and are put at a disadvantage. Another major reason for concern is that there are pregnant women among casino employees as well and indoor smoking poses a serious risk for the expecting mothers’ health and the health of their babies. As the vice president will be discussing reproductive health with New Jersey lawmakers, Vitola has called for her support on legislation that will ban indoor smoking in casinos.

Indoor smoking in public spaces has been banned in New Jersey since 2006, however, casinos in Atlantic City managed to get an exemption from this rule. In 2008, this exemption was canceled, which resulted in a 20% decrease in casino revenue only during the first week. Due to the raging economic crisis and financial challenges, Atlantic City casinos managed to reverse this decision and were allowed to permit indoor smoking in 25% of their venues.

In April this year, Atlantic City casino employees continued the fight for smoke-free casinos by organizing demonstrations in support of legislation proposing to ban smoking altogether, which, however, is still waiting to be passed by the state’s Assembly and Senate.

Naturally, the legislation on banning smoking has been met with resistance from the gambling sector as stakeholders fear that it will seriously harm casino revenues. Casino operators have also pointed out that the smoking ban may lead to job cuts. 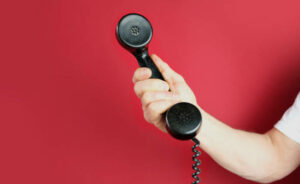 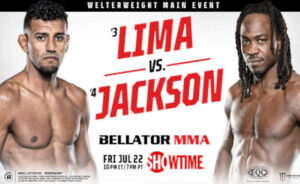