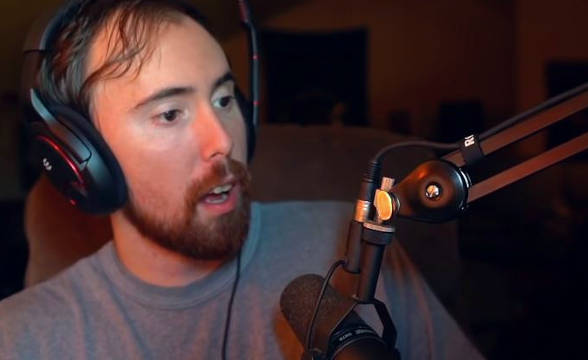 Asmongold has previously voiced his objection to people bashing out streamers for choosing to stream sponsored gambling content. The popular Twitch content creator has argued that “the system” is far more to blame than any of the streamers accepting what is reportedly millions of dollars to share their “passion” with others. But an easy solution is at hand, Asmongold argues, citing Twitch’s willingness to act on the matter.

Time to Wrap Up Sponsored Gambling

Sponsored gambling streams have been a hot-button topic since at least May 16 when xQc said that he will be returning to gambling, assured the audiences that he can afford to be a gambling addict, and stated that he simply loved to gamble. He’s not the only streamer doing it, but he’s surely one of the bigger names.

Asmongold in the meantime has grown weary of the complaints going the streamers’ way and said that there is a very easy solution to sort the matter once and for all. Twitch can actually nip this problem in the bud before it has spread like a wildfire. Commenting on a possible solution, Asmongold said:

Asmongold acknowledged that his opinion shouldn’t be taken at face value but he argued he felt strongly about his proposed solutions actually finding a way to work and solving the pressing issue that is sponsored gambling sponsorships. By introducing new, tighter rules on such sponsorships, Twitch can get rid of the issue and stop the “controversy” if they chose to.

There is no need to micro-manage sponsored gambling if it’s gone, Asmongold’s line of reasoning seemed to indicate. A petition has already been started by prominent companies and Twitch fans looking to end this practice. Others, such as Kripp have called for a more sobering approach toward gambling.

Kripp believes that ultimately, gambling is not bad, but regulation is necessary to make sure that it stays this way.