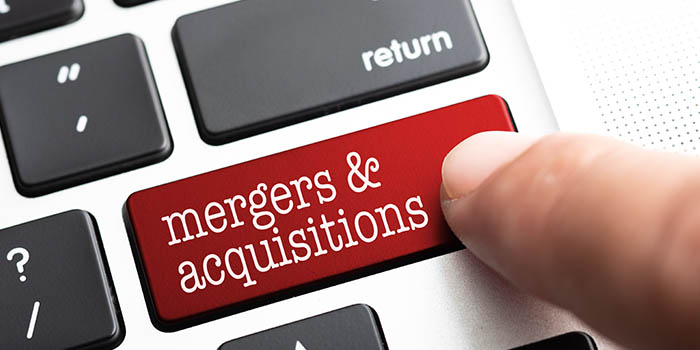 Fitch Ratings has recently evaluated the creditworthiness of Aristocrat Leisure, affirming their Long-Term Issuer Default Rating at “BBB-“. The outlook on the rating is stable.

The positive assessment is based on Aristocrat’s strong business profile as a global gaming supplier and low gross leverage. The company plans to continue to manage its financials cautiously, while investing in its existing portfolio, returning capital to shareholders through dividends and selective buybacks, and considering potential acquisitions.

The liquidity and net leverage position have improved over the last 18 months through the AUD 1.3 billion ($916 million) equity raise that was originally earmarked for the large Playtech acquisition, which eventually fell through, and consistently generated high levels of operating cash flow.

Aristocrat is a leading supplier of slots in Australia and holds a strong position as a top-three supplier in North America. Its success in class III slot machines has been driven by the North American gaming operations segment, which generates recurring revenue and high margins, albeit with some capital intensity as the machines remain on Aristocrat’s balance sheet.

Aristocrat holds about a 20% share in total slot sales in the United States and a higher share of premium install units. Its North American gaming operations footprint was over 30,000 machines as of September 30, 2022, which is about double the number from five years ago.

Fitch expects Aristocrat to pursue M&A deals, particularly in the real-money gaming (RMG) sector, given its strong financial flexibility, a solid portfolio of slot content, and its failed acquisition of Playtech in 2022.
Aristocrat’s digital business has grown significantly through both M&A and heavy investments in new content. Aristocrat’s previous acquisitions of Plarium and Big Fish increased its digital business from 16% of total revenue in 2017 to 46% at the end of 2022.

Fitch thinks that there are limitations to Aristocrat’s land-based segment, but its digital products ensure a good diversification to its core business, which became apparent during the pandemic.

However, the digital market is quite competitive, particularly considering Aristocrat’s social gaming products. It further requires research and development investments and costs in connection with acquiring customers. These factors may cause operating cash flow volatility but the company has historically been able to absorb this volatility. 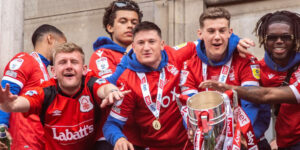