Zitro Digital revealed that its portfolio of digital games is available for the first time within the jurisdiction of the City of Buenos Aires, thanks to a deal with Codere Group. As a result, players can enjoy the highly-popular Video Bingo games, as well as the famous progressive multigame Pick & Win.

To complete the deal, Zitro received approval from the gaming regulator of the autonomous city of Buenos Aires called Loteria de la Ciudad de Buenos Aires, Sociedad del Estado (LOTBA). As a result, the company’s digital games were approved for casinos licensed within the jurisdiction. The company’s games have been highly successful for years throughout land-based casinos. However, now, players in the autonomous city of Buenos Aires can enjoy those games via desktop PC, tablet, or mobile devices.

The latest move complements Zitro’s ongoing expansion in Argentina. Besides the autonomous city of Buenos Aires, back in December, the company increased its presence in the country by completing three casino installations. As a result, Zitro’s highly popular games and cabinets were introduced to three venues in the Mendoza region.

Zitro’s Regional Director for Latin America, Alejandra Burato, deemed the company’s steady growth as an outstanding achievement. Moreover, she acknowledged that the growth helps pave the way for Zitro to enter new jurisdictions in Argentina and around the globe. Burato revealed that creating a “product that is as successful and profitable to operators as our land-based games” is the main goal for Zitro. She explained that after the team’s hard work the company is proud to see this goal become reality.

“It is an outstanding achievement to watch Zitro Digital growing steadily and opening the way to new online casino markets not only in Argentina but across all continents.”

Moreover, Burato said that receiving approval by the LOTBA is an important step for the expansion of Zitro Digital. She added that Zitro is grateful for Codere Group’s trust. In conclusion, Burato said that the company is “excited about adding new game titles soon.”

“We are convinced that players will enjoy the same success in the online channel and that it will support our omnichannel growth strategy.”

Codere online’s regional director, Salo Leder, added that bringing world-class entertainment for its clients in Argentina is a key priority for the company. He acknowledged that this partnership brings a “broad portfolio of online video bingo and Zitro video slots games,” which have already proved to be successful at brick-and-mortar casinos. In conclusion, Leder predicted that the same success will be observed within the online channel, which will further help Codere grow. 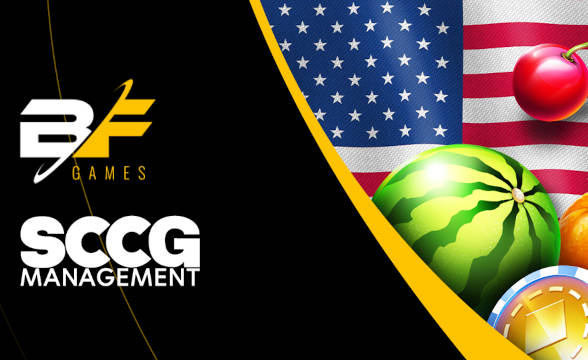 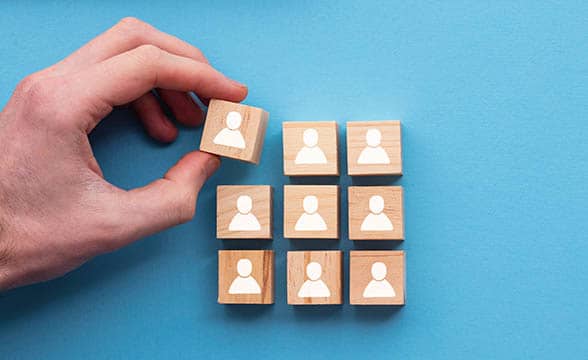 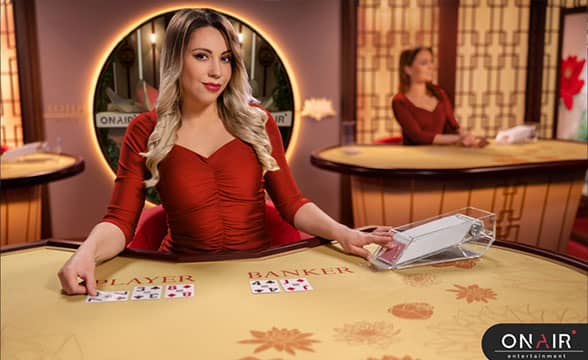 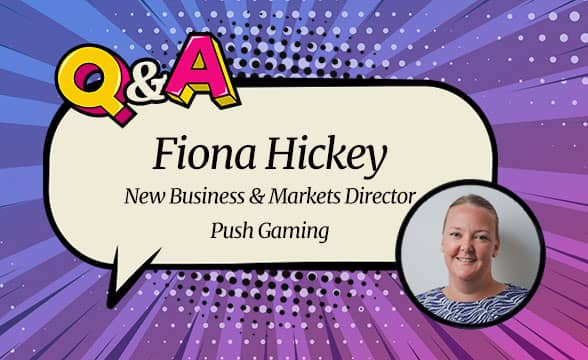