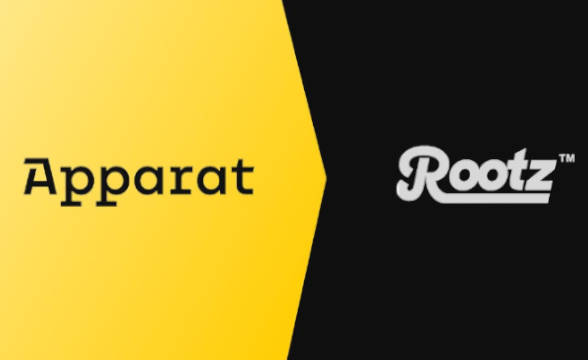 Apparat Gaming, a company that has dedicated itself to building iGaming products with a clear “German accent,” has signed a new content tie-up with Rootz, a prominent operator that is the latest to join the supplier’s list of partners. Thanks to this deal, players at Rootz will have access to Apparat Gaming’s distinct and award-winning online casino games.

Rootz itself will be able to distribute the games through its own casino brands, to wit Wildz Casino, Wheelz Casino and Caxino Casino. The operator is timing its partnership perfectly as it has just obtained the tenth license to offer regulated iGaming services in Germany, a highly-regulated and lucrative market in Europe.

Thanks to the addition of Apparat Gaming titles, Rootz feels strongly about the long-term success of its German venture. Apparat is already known to local players, giving an additional boost to Rootz. The developer is laser-focused on delivering next-generation of iGaming products that are tailored to fit the tastes of a German audience through and through.

Some of the more notable games developed by the company include King of the Vikings, Total Eclipse, The Warlock’s Book and Pharaoh Princess, along with Black Book of Pirates, and so much more. Commenting on this partnership, Apparat Gaming CPO Martin Frindt said:

It’s great to see that Rootz understands the language we speak and has opted to add our slots with a German accent to the game lobbies of its Wildz Casino, Caxino Casino and Wheelz Casino brands.

Frindt was confident in the success of the company’s slots and the quality entertainment they provided to players. The executive confirmed that Apparat was stoked to see Rootz launch with the company’s iGaming products and the entire team was looking forward to seeing how successfully they perform in the market.

Rootz Confident in the Success of Titles

He stressed that providing players with the best content was one of the main priorities for the company and remained confident that the launch of Apparat Gaming games will be a “slam dunk” for the operator. 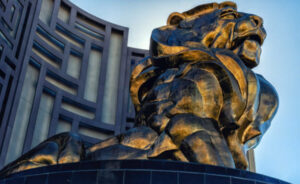 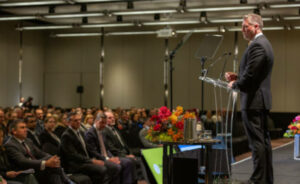