Thanks to the recent deal, EveryMatrix will be one of the first content aggregators to gain access to Apparat’s newest titles 40 Sevens and Total Eclipse. What’s more, the partnership will see future titles become available for EveryMatrix’s partners once their development is completed.

“Apparat Gaming is making a name for itself in what is a hugely crowded and competitive market by taking a different approach to slot development, with each of its titles coming with this German accent touch.”

The COO of CasinoEngine at EveryMatrix, Amund Stensland, acknowledged that Apparat is already popular with its German accent products and unique approach to slot development. Moreover, he deemed Apparat a “strong addition” to EveryMatrix’s growing portfolio of partnerships. In conclusion, Stensland predicted that the collaboration will help the company solidify its position as a leading platform provider and game aggregator within the competitive iGaming market.

Apparat Gaming’s co-founder and director, Thomas Wendt, added that joining forces was a natural step for the company on its way to increasing its presence in key markets. According to him, thanks to the recent collaboration, the company’s game portfolio will reach key jurisdictions in Europe. Last but not least, Wendt predicted that the new partnership will help Apparat retain its positive momentum.

“This agreement will see our games go live with household name online casino brands in key European jurisdictions and beyond, allowing Apparat Gaming to super-charge the momentum we have already built since launching our first series of slots last year.”

The new deal with EveryMatrix complements Apparat’s ongoing growth. Only recently, the company agreed to integrate its slots with Hub88. This helped expand Hub88’s portfolio, while at the same time increasing the reach of Apparat’s suite of products. 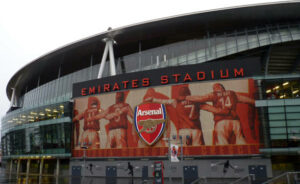 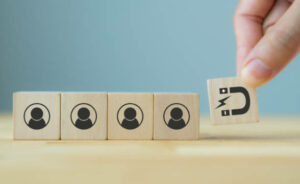