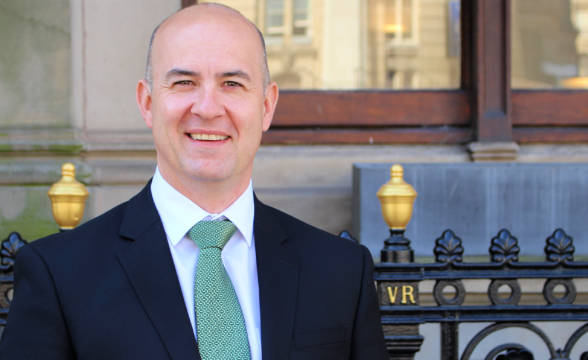 The speech Andrew Rhodes made at the 2022 International Association of Gaming Regulators Conference in Melbourne was aimed at describing how the UK market is behaving and finding similarities with the hurdles that regulators are facing on an international scale. It was titled “Time for change? Reflections on the policy landscape and developments in Great Britain” and mostly delivered on answering the question it’s posing.

Andrew Rhodes sees UK’s online gambling market as the largest and simultaneously most liberalized one in the world, which makes regulation harder, and increases the need for innovation. While he admitted that political consensus on regulation and even realities in the sector is hard to come by, the Gambling Act Review and the white paper that it would entail only got very brief mentions and no promises or updates were made.

Rhodes continued by sharing statistics about participation, and how the global pandemic affected the market overall. According to the data presented, participation has grown only 3% up to March 2022, and in-person gambling was up 26%, which indicates some post-pandemic recovery but still lagging behind pre-pandemic levels. He concluded that participation was statistically stable, regardless of the heavy increase in the popularity of online gambling.

Other than the global pandemic and the revolution in online gambling, Rhodes also outlined another pair of driving factors for change in the market. Namely, the cost of living and changes operators are making to achieve safer gambling in the country. Rhodes mentioned stake limits and affordability measures being enacted in the UK, and gave a few prime examples of how preventable harm mandates fast and decisive responses.

It’s important to note that in many countries background and affordability checks have been standard for some time now. And, as for financial penalties, the industry has indeed seen far bigger fines, with The Star Sydney recently receiving an AU$100 million fine just on its own, surpassing what the UK Gaming Commission has done for its entire market.

All of this, however, seems to not be having a negative effect on the market’s mergers and acquisitions, as Rhodes outlined. In the last five years, the market’s top three operators have apparently increased their market share from approximately one-third to half of the market. This seems to be the general trend outside the top three, as the top ten operators now hold about 77% of the total B2C gross gambling yield (GGY).

He didn’t fail to mention that if this trend continues, it will attract further scrutiny from the UK Competition and Markets Authority. Rhodes went on to say that it’s possible that soon all regulators on a global level might be dealing with the same operators or groups of them, so this is definitely not a prospect that only the UK should be taking seriously.

Talking about how gambling can easily cross international borders, Rhodes also addressed the issue of gambling advertising and sponsorships, disputing the notion that the increase in spending in this metric is indicative of an increase in participation. He addressed the issue by saying that this is mostly driven by serious market share competition instead.

As for sponsorships, Rhodes made it clear that many overseas operators with limited to non-existent UK presence still see the Premier League and Championship as great opportunities for international exposure and warned that other countries might actually be the target markets for this form of advertising, further stressing the importance of cooperation and information exchange between regulators on a global scale. 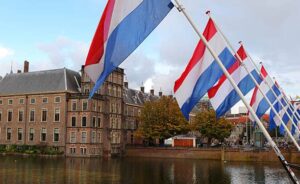 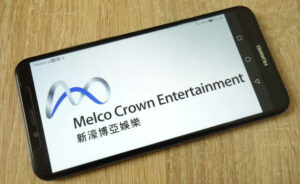