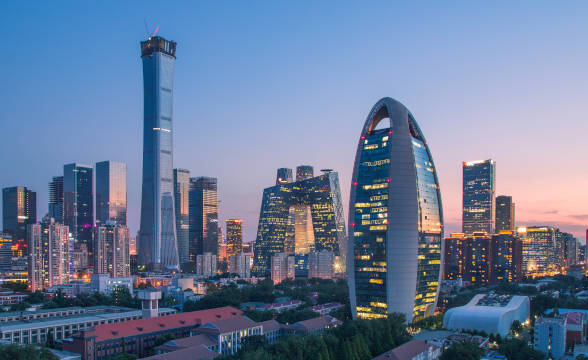 AGTech Holdings has won tenders that will allow the company to pursue further expansion of its lottery betting terminals in China, thanks to the company’s local subsidiary.

Beijing AGTech GOT Technology has won seven public tenders and will as result leverage its betting terminals in the Mongolia Autonomous Region and Guangxi Zhuang Autonomous Region, part of the People’s Republic, among others. The company stated:

AGTech will continue to enhance product innovation, ensure safety and R&D compliance, and contribute to the overall healthy development of China’s lottery market.

There will be further deployments in several provinces, including Hubei, Hainan, Yunnan, Sichuan, and Jiangsu. AGTech GOT continues to build upon the holdings’ successful business in the region. AGTech Holdings has often been a preferred and familiar local partner, managing to secure most of the recent tenders.

The company has been accepted by authorities, enabling GOT to deploy its hardware solutions and provide the desired lottery terminals without any headwinds. According to a public statement by the company, this achievement reflects the company’s competitive ability and success in building a regulation-ready project.

AGTech has been doing well despite operating in one of the most tightly-regulated markets where governmental interference is frequent. Regardless, the company said that it was able to generate HK$35.3 million in Q1 2022, which is its most recent financial update.

Hardware sales and lottery distribution and ancillary services have been just some of the products that the company has been able to move and turn a profit on. Lottery sales in China are also picking up slightly, as they are 2% higher year-over-year.