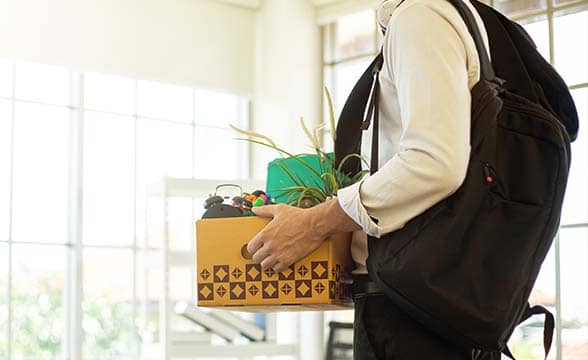 Former Australian cricket player awarded with a large number of national and global decorations Mitchell Johnson has bid farewell to his cricket commentator position at ABC Radio. Johnson’s transfer to ABC Radio occurred after fellow ABC commentator and former Test captain Ian Chappell retired a few seasons ago. This weekend, Johnson was supposed to once again bring his witty commentary on the One Day International matches in Queensland. However, ABC Radio decided Mitchell had breached a less-known betting clause in his contract, forcing his early exit from the radio team.

The said clause stipulates that anyone related to a gambling company is strictly forbidden from working for the Australian broadcaster. Together with former Australian Football League player Brendan Fevola, Johnson is currently part of an advertising campaign for Bet Nation, a fresh sports betting company with headquarters in the Land Down Under. According to the previously mentioned betting clause in his contract, Johnson is no longer allowed to associate his name with the radio station. While saying he “really enjoyed” working with the radio station during the last few seasons and that he was eager to do it once again, the cricket star also accused his ex-employer of hypocrisy. To support his claim, he mentioned the way the Australian Government raises a lot of revenue from taxes imposed on gambling while using part of the money to fund the radio station.

The player further commended that he failed to understand the broadcaster’s clause, adding that “you start to wonder about what you can and can’t say if you are calling for them.” He also called himself “blown away” by the decision, wondering if he and fellow commentators “have to make sure we have to align with the ABC’s moral compass.” He ended his statement by saying that nothing could be done about the rule, and, accordingly, that he will not work with the broadcaster.

ABC currently covers a large number of sports including the National Rugby League and the Australian Football League, known for their ties to corporate sponsorships from betting companies. For example, Cricket Australia alone counts 27 different approved betting providers and has been one of bet365’s main partners for more than 10 years. The Australian Football League also has a partnership with Sportsbet.

In February, Australian soccer fans called gambling advertisements for the Australian Football League Gambling as problematic. As shown by a poll reported by The Age, 37% of respondents were worried about the prevalence of gambling ads in the respective league.

Germany’s Federal Administrative Court in Leipzig, a supreme court for administration-related issues, has decided that municipalities will no longer be able to tax local betting shops. Until now, municipalities were able to levy various taxes. Dortmund’s Municipality Imposed Unjust Taxes The issue stems from a complaint from operators in Dortmund. Local gambling shops were discontent […] 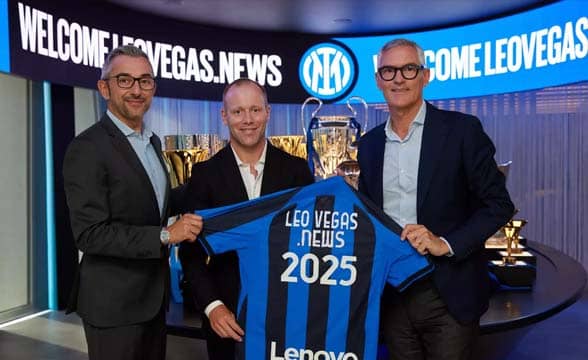 Swedish gambling operator LeoVegas has inked a new three-year agreement with the Italian soccer club Inter Milan. The agreement will see the operator’s news division, LeoVegas.News, as the official infotainment partner of the sports team. LeoVegas.News Becomes a Partner of Inter Milan Infotainment is a type of news that informs and entertains at the same […]