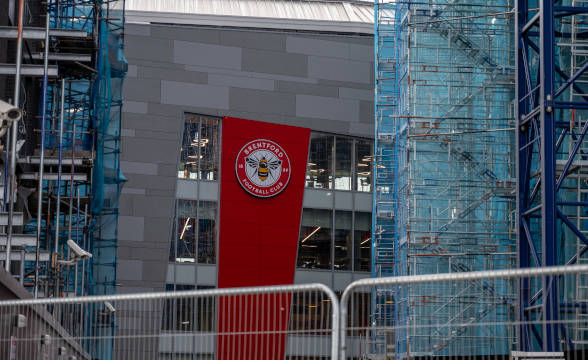 The Brentford Independent Association of Supporters (BIAS) has conducted a poll that resulted in 69.5% of the respondents supporting the idea that the UK club should not continue its gambling sponsorship deals. Brentford is a soccer club competing in the Premier League and it is sponsored by Hollywoodbets.

BIAS conducted the poll on Twitter and had a total of 783 respondents. The question in the poll was whether Brentford should continue partnering with gambling firms as the Premier League is set to bring a voluntary ban on such partnerships.

After the poll ended, BIAS noted that the values of the soccer club are “rooted in the community” and that is why it is time to end gambling sponsorships. The association added that gambling addiction can harm players and leave them in serious debt.

Banning gambling firms from sponsoring soccer clubs in the UK is not breaking news. The rumors have been circulating ever since the Department for Digital, Culture, Media and Sport (DCMS) launched the review of the UK Gambling Act, which has been delayed numerous times.

However, The Times recently reported that the DCMS abandoned its gambling shirt ban in the whitepaper as the ministry is looking to sign voluntary agreements with the clubs. In a recent meeting session, the DCMS and the UK Gambling Commission (UKGC) clashed over the lack of effectiveness and transparency.

Campaigns connected to banning gambling sponsorships have been ongoing for quite some time now.

The Telegraph reported in March that 20 clubs from the English Football League (EFL) and other non-league clubs called on the government to go forth with the ban on gambling sponsorship. Shortly after, the Committee for Advertising Practice (CAP) set new restrictions concerning gambling advertising, which will be in effect in October.

Shahriar Coupal, the director of CAP, stated that with the new restrictions, the country is adapting to the new era; an era that is more appealing to the adult audience and befits the products that gambling companies are trying to promote.

UK’s Advertising Standards Authority (ASA), which enforces the ad code in the country, reported that on average, children watch 2.2 gambling ads each week, and even though this rate is the lowest in the past 12 years, it is still high.