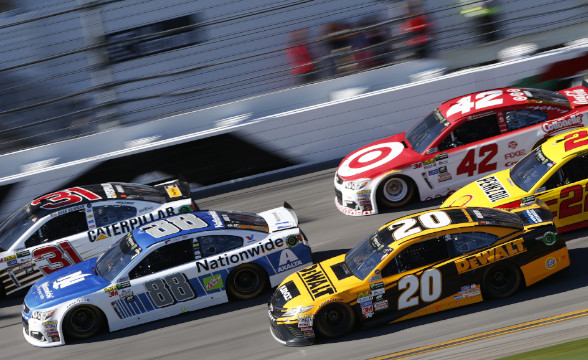 Whoever completes this challenge first is the winner of the race. It can be any of the 36 drivers, but only four of them are still in the race for the 2022 NASCAR title – Joey Logano, Christopher Bell, Ross Chastain, and Chase Elliott.

Rather unsurprisingly, these four drivers are the only ones with betting odds shorter than +1000. The main favorite is Chase Elliott, who’s currently priced at +240. The other three have +400 odds each.

When and Where to Watch

When Chase Elliott won his first NASCAR Drivers’ Championship in 2020, it happened at Phoenix Raceway. Two years later, he has a chance to do the same.

The good news for his fans is that Elliott seems to love this racetrack. The evidence is that apart from winning the Championship Race two years ago, he also has some good memories from the regular-season races held in Arizona.

Now known as the Ruoff Mortgage 500, this race is pretty much the same as the one that decides the champ. Elliott has competed in this event every season since 2016, finishing in the Top 10 in six of the seven races.

However, when the Playoffs started, Bell switched into top gear. He won two races, as well as finished in Top 5 in another three events.

The only reason why Bell isn’t getting even shorter odds by the bookies is that the 27-year-old simply doesn’t have much experience with nerve-wrecking races such as this one.

In 2022, Chase Elliott is probably the best NASCAR Cup Series driver. The guy also has plenty of experience and knows how to triumph in big events. On top of everything, he just loves racing at Phoenix Raceway.

We think Elliott is going to finish first on Sunday, but we also think Bell will do well in this race. He might not win, but we can definitely see him get on the podium. 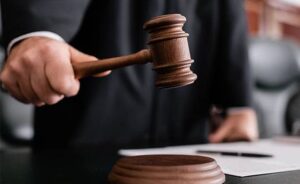 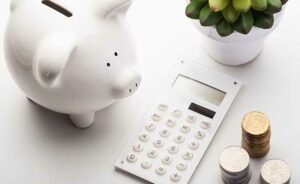