There is a slight chance that, if you bought a lottery ticket in Illinois a little over a month ago, you may have won the staggering $1.34-billion jackpot which was won in July but has still not been claimed. Of course, this would not be the first time a ticket winner has skipped claiming a jackpot.

Where Is the Jackpot Ticket, Lebowski?

The Mega Millions windfall, though, is eye-watering and anything less than claiming the sum would be a slap in the face of all hopefuls who wish to turn their lives around by landing a ground-moving pile of cash. The ticket, which had winning numbers 13, 36, 45, 57, and 67, was bought at a gas station on Touhy Avenue in Des Plaines.

The good news? The potential winner has 365 days from the day of the draw to claim their prize, which leaves them plenty of time to act. But not making a move for such a big sum of money could be a signal for a sobering fact – it’s possible that whoever got the ticket… doesn’t.

Unclaimed lottery prizes run in the millions, if not billions, across the United States, but officials like to keep their cool and expect a winner to step forward regardless. Illinois Lottery director of communications Meghan Powers explained that it’s not unusual for such sums to take a bit longer before they are claimed.

For once, whoever claims this amount would need to be familiar with taxation and how to manage what is sizable wealth. The person would also have to decide if they want to cash out a payout of $453.1 million after paying both state and federal taxes or opt for the 30-year annuity which will come up to $777 million after tax.

Nothing Out of the Ordinary After All

Illinois doesn’t make it particularly hard to pick life-changing prize money, too. The Lottery has long found it better to grant winners anonymity (if they prefer to), so this is never a reason for concern among winners. But what will the new winner do if they ever step forward?

Chances are that they will opt for the lump sum and choose to remain anonymous after all. It’s understandable given the size of the prize that will make any nouveau riche’s eyes water. And as to non-claiming the prize? There is a slim chance that the person may have lost the ticket, but even if this is the case, the Illinois Lottery has ways of tracking down the ticket, purchase, and claimant. 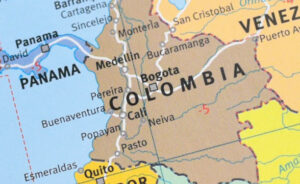 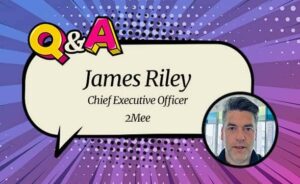