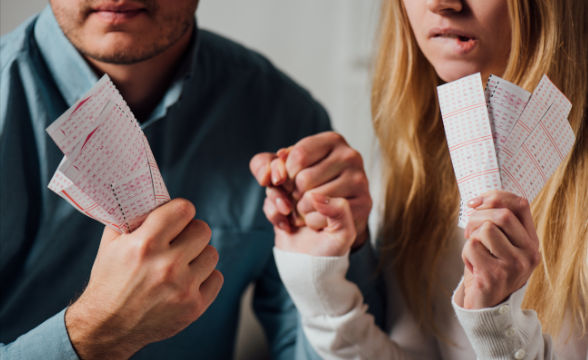 A new survey by YouGov paints a good picture of societal shift toward gambling in the United Kingdom. According to 700 surveyed individuals, people may be starting to ween off gambling as a personal choice. Based on the research’s findings, 18% of gamblers in the United Kingdom are looking to quit gambling, citing the rising costs of their gambling pastime, and the price index inflation rising significantly.

Gamblers Citing Cost of Living as Reason to Reduce Gambling

The study was commissioned by the Department of Trust (DoTrust) which seeks to understand gambling attitudes and trends better. While 18% are looking to shut out the activity completely, another 32% confirmed that they would look to reduce the time they spend gambling rather than suspending it altogether.

This means that close to 50% of Britain’s active gamblers may be looking for a way out of the hobby altogether, although breaking away from gambling is much easier said than done. Interestingly, though, 49% of people who gamble did not change their attitude towards the activity and said they would be gambling just as much.

Another 1% said that they would consider increasing the amount and time they spend. Those who said that they would decrease their pastime, or some 351 respondents, had a group of 211 who cited the cost of living as the reason why this was necessary. Another 34 said that personal circumstances had more to do with the decision than anything else, and 80 people explained they had shifted their priorities.

Operators Must Step in to Protect Gamblers

Another 43% of gamblers said that they could feel the effects of inflation already and were reducing their non-essential spending. Some 38% of gamblers admitted that the cost of living impacted them slightly but they didn’t think of making any immediate changes to their spending habits.

Another 7% said that they were not impacted at all. According to DoTrust chief executive and founder Charles Cohen the survey should be taken with a grain of salt, but it essentially means that gamblers may have fewer funds at their disposal to gamble. Cohen agreed that in order to keep consumers protected, operators would now need to step up and make sure they are protecting consumers.

This comes in the context of a broader overhaul of the gambling laws in the United Kingdom which is expected to create tighter financial controls and usher in more consumer protection measures.