The coronavirus pandemic seems to have brought several parts of the world to a standstill. However, in countries like Japan, the authorities are still proceeding with their long-term plans for development. The country’s plans for its integrated resorts (IR) project is still on track as the country starts to recover from a brief slowdown brought about by COVID-19.

As expected, with the plans to have three integrated resorts developed in the country, the interested parties are also doubling down on their efforts to receive any of these three licenses. The most recent development in this regard was advanced by the Yokohama city council which on Tuesday earmarked a whopping JYP400 million (about $3.6 million) to be used in the city’s efforts to promote its bid to become one of the places where an integrated resort will be located.

As it turns out, the allocated promotional funds were a component of the city’s 2020 budget all along and it seems not even the coronavirus pandemic affected this. Earlier this month, Yokohama revealed its integrated resort implementation policy. This was accompanied by public consultation efforts where the city sought out comments from the public regarding whether various components of the draft need to be amended or not.

Now, with that having been sorted to some extent, the official implementation policy for the plans is set to be finalized by June 2020. After that, the city will then launch a request-for-proposal process in order to secure a private partner who will be responsible for developing and operating the integrated resort.

These plans are obviously quite elaborate and thus seem to be an indication of the state’s confidence with regards to getting approval to host one of the three highly-coveted integrated resorts. Hopefully, everything will go according to plan.

As mentioned earlier, at some point Yokohama will have to launch a request-for-proposal process and from the looks of things finding a partner will not be too difficult. The city has been a primary interest for many international gaming and hospitality developers ever since it announced that it was joining the race. As a matter of fact, a good number of developers have abandoned their previous bids to be chosen in other cities such as Osaka.

Yokohama is the second-largest city in the race which means that it stands a pretty good chance of being selected to host one of the integrated resorts. That said, the developers who are interested in partnering with the city will have to go toe-to-toe against each other in order to prove their worth. 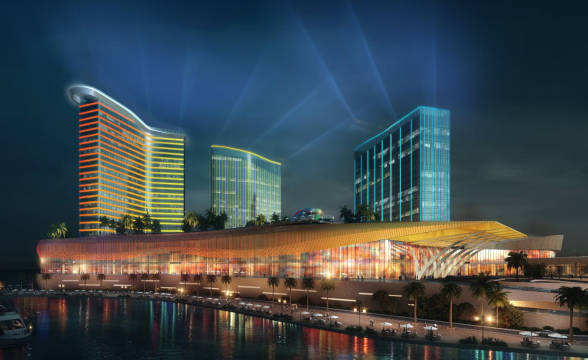 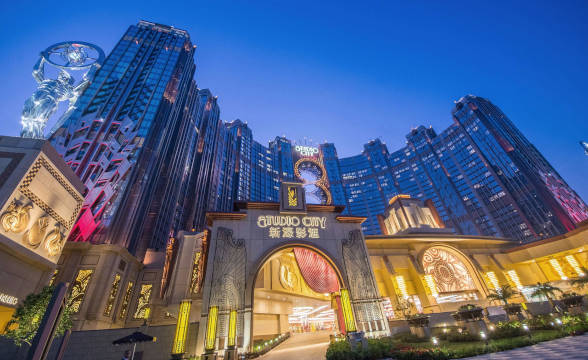 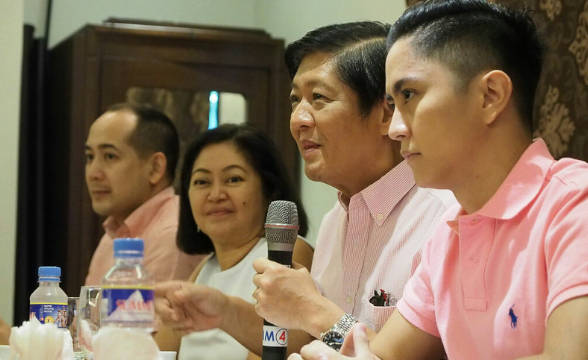