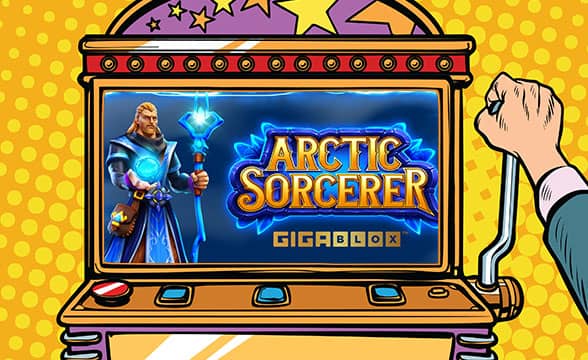 The action on the 6×5 grid is placed in the frozen Arctic, in a mystical land packed with magical creatures and treasures that are out of this world. The almighty Arctic Sorcerer is the main character and his mission is to try to release his pet companions and treasures from the arctic ice. Help the sorcerer accomplish his goal and set his wolves, deer, owls, or beloved gemstones free by blasting all the ice. Once you are done, it’s time to wait for your own reward. From time to time, the mighty Sorcerer is seen setting some Wild symbols free on the grid. In return, this automatically brings players extra chances of spinning the reels and blasting even more ice.

With the help of the GigaBlox game mechanic, players see their symbols delivered from 2×2 to 5×5. Soon after landing, the symbols split into standard-sized symbols, creating potentially bigger wins in the game.

Watch Out for the Arctic Blast & Free Spins Mode!

The Arctic Blast is the new slot’s main feature. It can be engaged randomly while playing the base game. The game also has Free Spins mode, where the sorcerer can alter the reels with the help of the Mystery GigaBlox feature. This means Mystery Gigablox symbols are added to the reels, only to later turn into wild symbols, scatters, gems, or mystical animals.

Yggdrasil’s head of product & programs Stuart McCarthy spoke about the addition of another GigaBlox game to their YG Masters portfolio as a “great” accomplishment that emphasizes the popularity of the brand’s proprietary mechanic. McCarthy also called the new slot Arctic “a great creation by Bad Dingo” that is expected to trigger an exciting gaming experience with its excellent win potential. ReelPlay’s chief executive officer explained that ReelPlay was “delighted to enable Bad Dingo’s latest creation to market.”

This is not Yggdrasil and ReelPlay’s first collaboration that involves the release of a Gigablox slot. At the beginning of August, the two partnered for the release of Monsters VS Gigablox by Hot Rise Games, a slot that incorporates the Gigablox game engagement mechanic. During the same month, Yggdrasil sealed a deal with Northern Lights for the launch of Prized Pets Gigablox, a petshop-themed game featuring the GEM Gigablox game mechanic with supersized symbols on every spin. 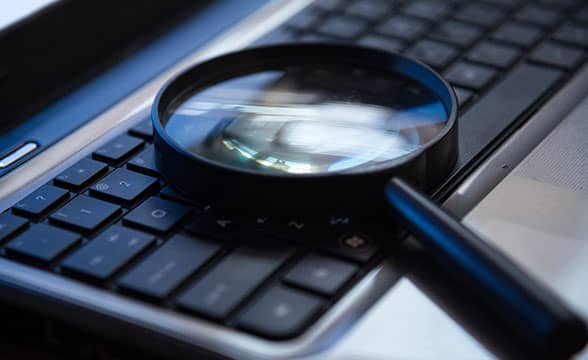