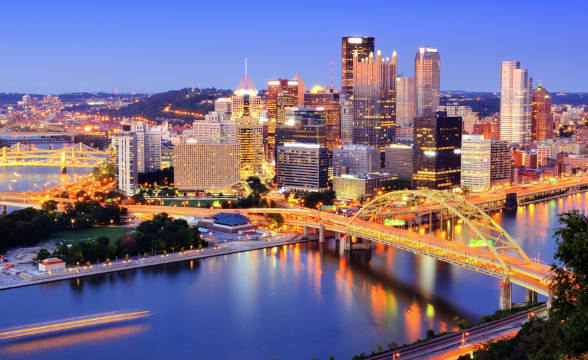 Videoslots Group continues to spin the wheels of its iGaming progress with the latest being an expansion move into the United States. To this end, the company has teamed up with Caesars Entertainment to gain market access in Pennsylvania. The company is planning on launching its acclaimed Mr Vegas brand in Pennsylvania next year, which will be running under a Caesars license in what will be a mutually beneficial partnership for both parties involved.

The partnership will result in a joint venture which will seek to pursue further market acquisitions and opportunities for the brand across other states that regulate online gambling. Their number in the United States has been increasing rapidly, reflecting a broader demand for iGaming. Even New York has floated some plans to follow up on a previous bill and introduce regulated online casinos.

Videoslots CEO Alexander Stevendahl has welcomed the opportunity as a great way for the group to establish itself in the US and move with the times as the market expands.  A first for Videoslots, it stands to benefit from entry into Pennsylvania, which is one of the most populous iGaming jurisdictions in North America. Stevendahl explained:

“We are excited to start executing our plans in the U.S., which has huge growth potential, starting with the great state of Pennsylvania. Thanks to a distinctive name like Mr Vegas and an innovative product, I am confident it will become one of the casinos of choice for players.”

Transferring European iGaming Experience in the US

The entry into the US is no doubt a significant milestone for the company, Stevendahl continued, and explained that Videoslots has already had successes in other markets around the world. He named Denmark, Sweden, and the United Kingdom as other iGaming jurisdictions where Videoslots has been welcomed. All of these jurisdictions are arguably some of the best-regulated ones in the world, demonstrating Videoslots’ ability to stay competitive in all market conditions.

Videoslots has been rapidly adding new partners to its portfolio, including Authentic Gaming and BetGames.TV. The company has mostly focused on its European operations, but an entry into the regulated US market will definitely be a big boost for it.