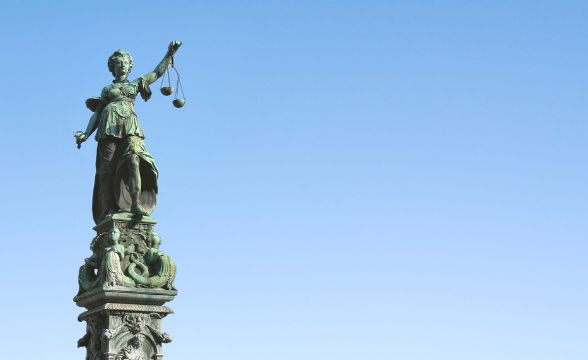 The investment bank helped 1MDB raise $6.5 billion through the said bond sales, but $4.5 billion of the raised money was transferred off to pay kickbacks and bribes to government officials, bankers, and their associates in Malaysia and Abu Dhabi. The diverted money was initially designated for the development and infrastructure projects in Malaysia.

According to Ng’s defense attorney, Marc Agnifilo, Ng was the “fall boy” for his then-boss Tim Leissner, who falsely implicated Ng. Leissner, who was accused of stealing millions of dollars from 1MDB and violating the US anti-bribery laws, is a key government witness in Ng’s bribery trial.

In 2018 Leissner, 52, pleaded guilty to the charges of violating the anti-bribery regulations and consented to cooperate with the US authorities hoping to obtain a less harsh sentence. However, Smith added that Leissner’s testimony was backed up by and coincided with other evidence, which proved that Ng is guilty.

On Monday, Smith reminded us that allegedly Ng maintained a close relationship with Low. They both traveled to Las Vegas to gamble. Kirk Godby, a Venetian Las Vegas executive, told the U.S. jury about Low’s bizarre gambling habits, including betting large amounts of money and making unusual demands from the casino staff such as “dance floors, disco balls, and DJs in the VIP rooms”.

The attorney Alixandra Smith added that Ng participated in the scheme because of his greed and ambition to obtain a higher position at the bank. Instead of being a managing director at Goldman Sachs, he wanted to become a partner, a title given to only 1% of the investment bank’s employees. He also wanted to receive the money promised to him worth $35 million in case the fraudulent scheme was successful.

Ng pleaded not guilty to the charges against him and denied all accusations. He stated that he did not know that some of this money were stolen from 1MDB. According to Ng, this money came from a $6 million investment in a Chinese company, which he and his wife, Hwee Bin Lim, had made with Judy Chan Leissner, Leissner’s second wife.

In 2020, Goldman Sachs was fined approximately $3 billion and its Malaysian division consented to plead guilty. Per the Malaysian authorities, Low, the mastermind of the scheme, is hiding in China, but Beijing denies that.

Singapore Man Tries to Illegally Pay a Gambling Debt, Gets Caught by Police